A new settlement law in UAE 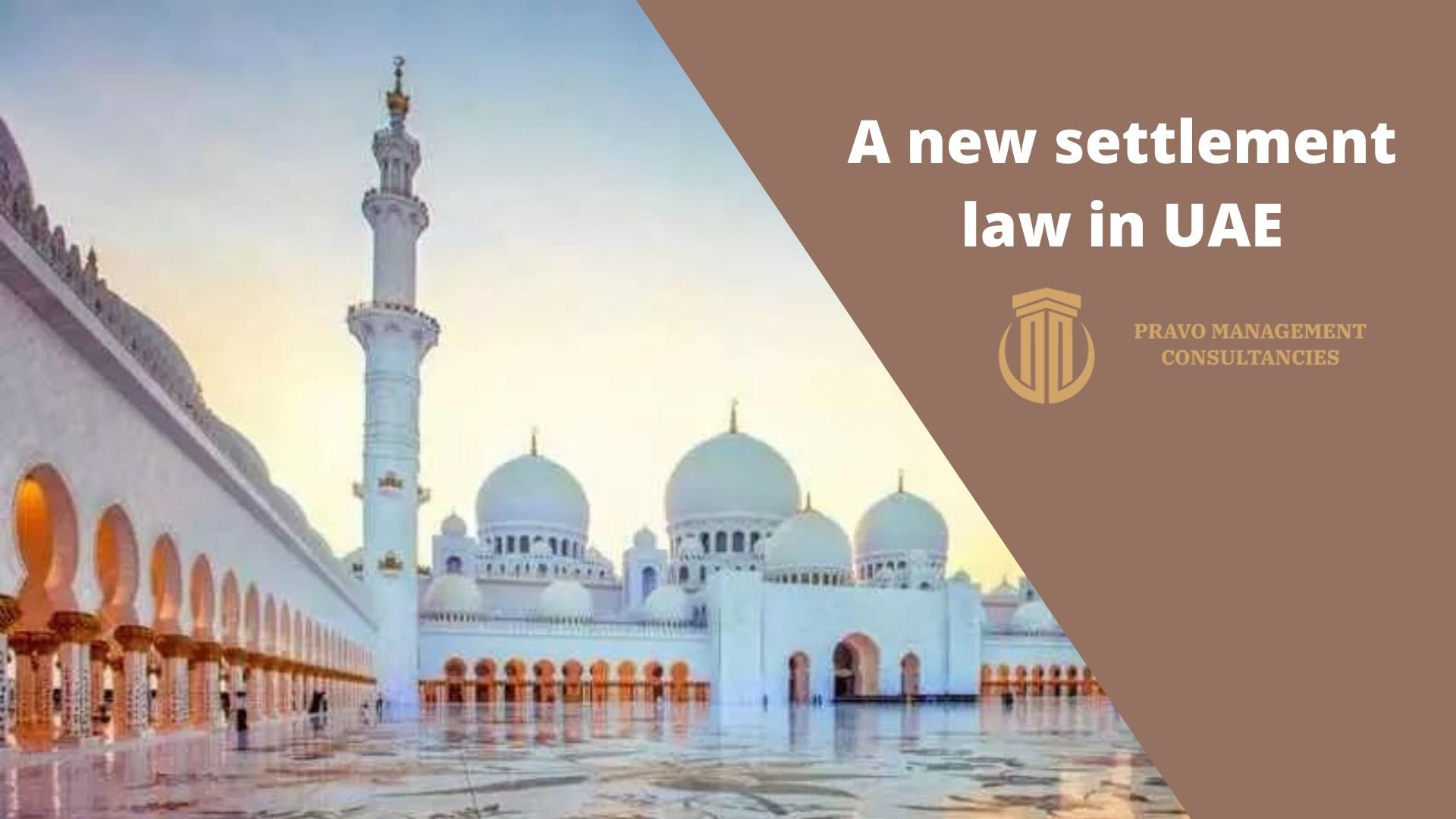 A new settlement law in UAE

A new law that promotes the amicable settlement of disputes has been issued in Dubai.
His Highness Sheikh Mohammed bin Rashid Al Maktoum, Vice-President and Prime Minister of the UAE and Ruler of Dubai, on Tuesday, issued Law No. (18) of 2021 regulating the services related to the mediation of disputes.
The new law seeks to encourage the adoption of alternative dispute resolution methods and enhance the speed and efficiency of mediation procedures.
It applies to the ‘Centre for Amicable Settlement of Disputes’ established pursuant to Law No. (16) of 2009 and anyone involved in the business of settling civil and commercial disputes through mediation.
As per the law, the centre hears and adjudicates disputes referred to it by a decision issued by the President of Dubai Courts, in addition to those that all parties in a dispute agree to refer for mediation.
The law also outlines the procedures followed by the ‘Centre for Amicable Settlement of Disputes and the duties of the director of the Dubai Court of First Instance who heads the Centre.
The court will delegate one or more judges to supervise mediation procedures and hearings and approve settlement and agreements.

Law No. (18) of 2021 takes effect from the date of its publication in the Official Gazette.