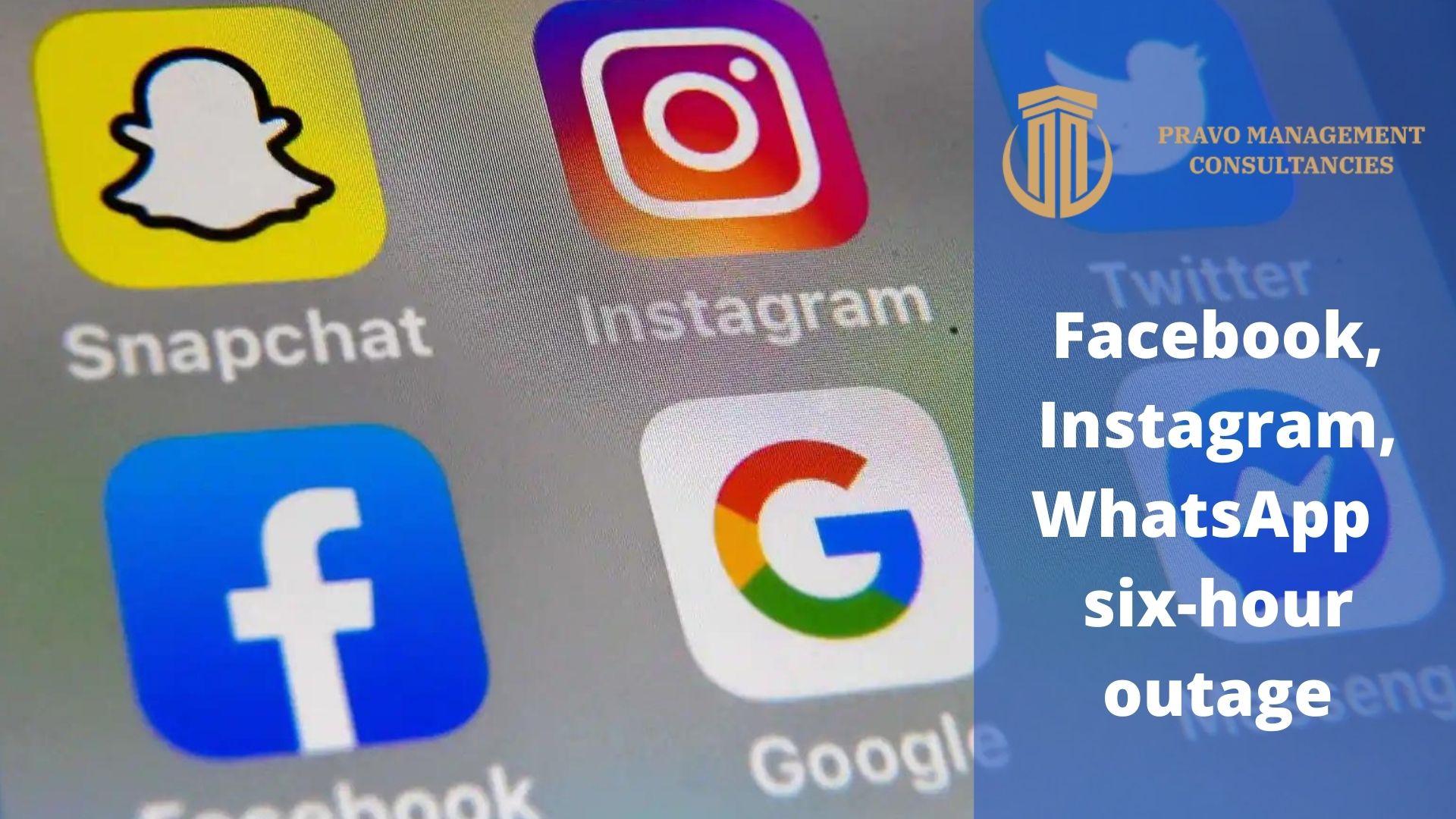 Outage tracking website Downdetector.com said it had received 10.6 million reports of problems ranging from the United States and Europe to Colombia and Singapore, with trouble first appearing at about 15:45 GMT.

It marked the worst outage for the technology giant since 2008, when a bug knocked Facebook offline for about a day, but the service only had 80 million users then.

The outage was caused by “configuration changes on the backbone routers,” Facebook’s VP of infrastructure, Santosh Janardhan, said in a blogpost late Monday.

Facebook has finally recovered after the worst outage since 2008

Investor confidence in Facebook weakened a bit on Monday amid continued political pressure and a rare lengthy outage of the company’s apps, sending shares down 4.8% and zapping away billions from CEO Mark Zuckerberg’s fortune.

Facebook stock came under pressure from two fronts: an unusually long outage of its namesake platform, Instagram and WhatsApp, a mistake likely costing the company tens of millions of dollars in revenue. (In the latest quarter, it brought in around $330 million a day in sales.) Facebook last suffered a blackout like this in 2019, when the network shut down for 14 hours. A decade earlier, in 2008, it went dark for a day. Monday’s outage affected internal systems at Facebook, too, making it impossible for employees to access emails, the internal messaging system known as Workplace, even reportedly some doors at company headquarters. 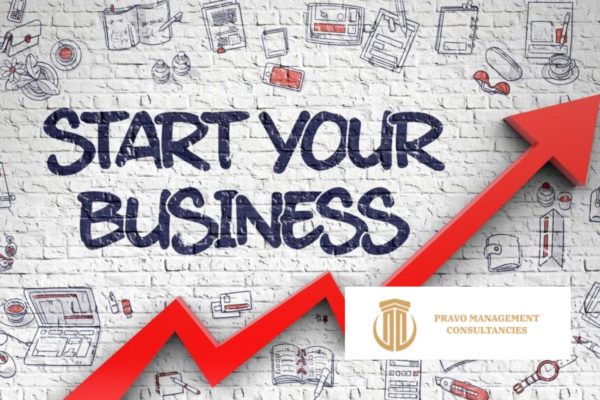 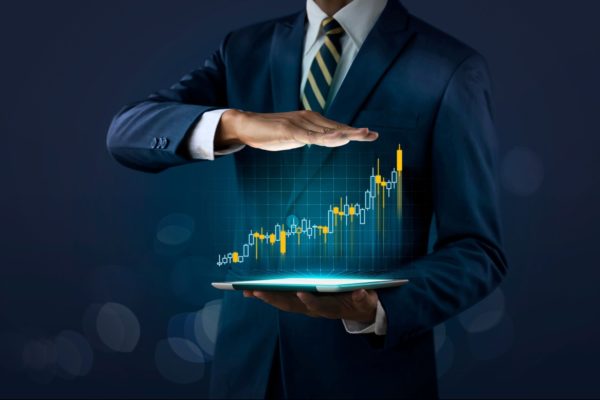