How to open a visa to Hungary 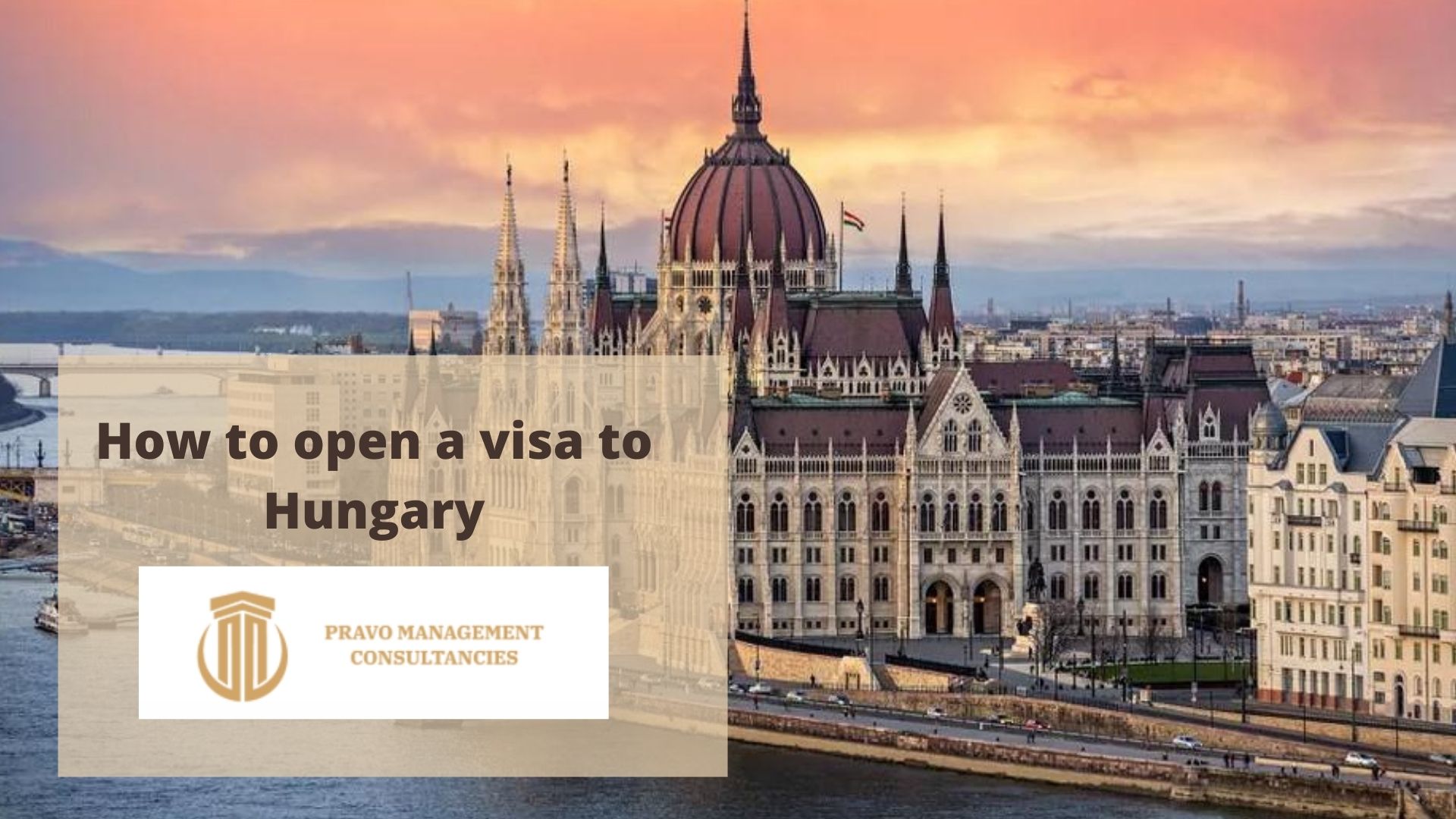 Following the path of other countries worldwide, authorities in Hungary imposed entry bans and other restrictions, at the very beginning of the COVID-19 outbreak, as part of their efforts to prevent a surge in the number of infections. However, despite the restrictions, there are some general exemptions applied.

Who Can Travel to Hungary?

According to the European Union official website, citizens who fall under the following categories are not required to follow entry requirements, regardless of their citizenship:

“Travellers fulfilling one of the criteria mentioned above do not need any permission, nor prior PCR tests in order to enter Hungary, they do not need to go into isolation, and their length of stay is not limited,” the statement clarifies.

Earlier this month, the Hungarian Gazette announced that since August 7, travellers from several territories worldwide would be eligible to travel to Hungary, provided that they present a negative result of the PCR test when flying to the country.

The same source revealed that passengers reaching Hungary from the following countries are allowed to enter if they meet the testing requirement: 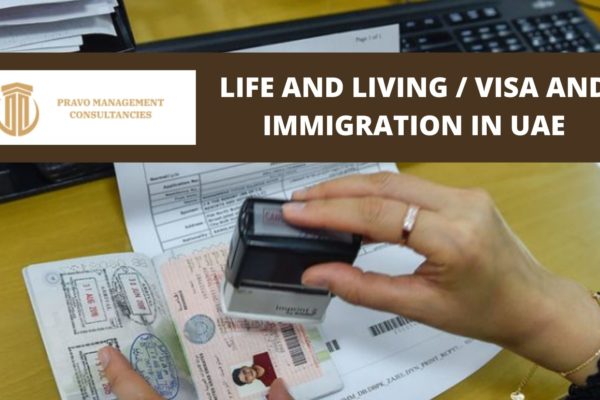 LIFE AND LIVING / VISA AND IMMIGRATION IN UAE 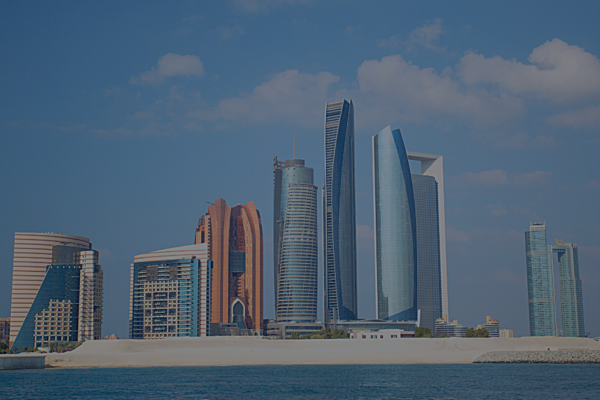