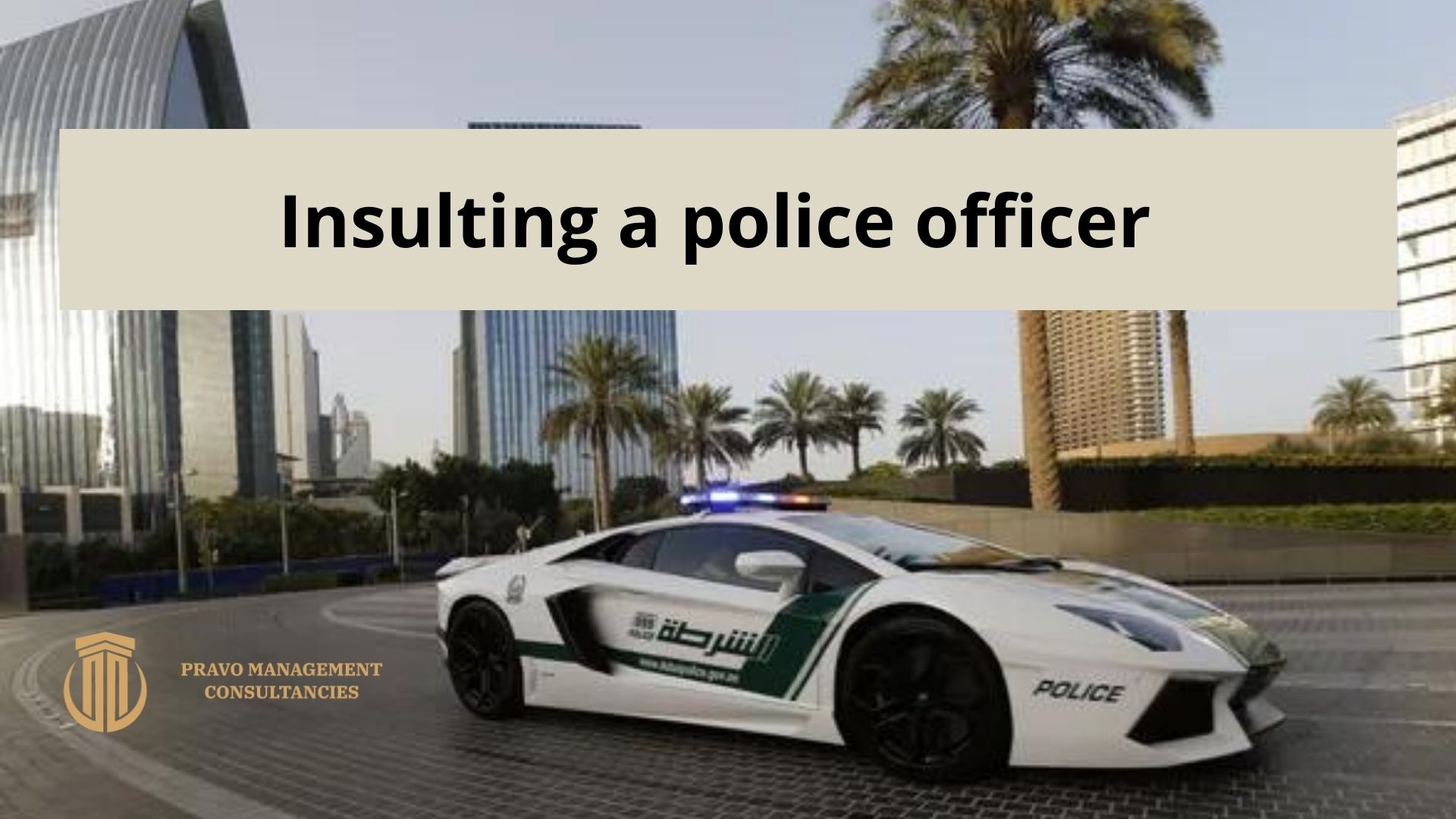 Dubai Criminal Court has fined a 32-year-old Gulf citizen 50,000 dirhams (US$ 13.7 thousand) for videotaping a police patrol using foul language.
According to the case file, a police patrol stopped a car in The Palm Jumeirah because the driver was talking on his cell phone and behaving recklessly on the road.
The passenger in the back seat filmed the conversation between the police and the driver and sent the video to his girlfriend via Snapchat, accompanying the footage with inappropriate remarks about the police officers.
The offender, who refused to give his phone to officers, was taken to the police station, where a case was filed. The case was heard in the court of first instance, where the defendant was fined. The court of appeals upheld the conviction.
In November 2021, a 31-year-old Dubai resident of Asian descent was sentenced to three years in prison for assaulting a female police officer. The young woman attacked a Dubai police officer right at the station after she was denied a job with the law enforcement agency.
In 2018, a Russian tourist in Dubai, who was intoxicated, attacked a police officer, bit her face, and then smashed the window of a squad car with her head.
In 2019, a 22-year-old Russian woman appeared in court in Dubai accused of resisting arrest, beating and verbally abusing police officers. Specifically, she injured four police officers, including two female law enforcement officers.