ONE YEAR VISAS FOR UKRAINIANS 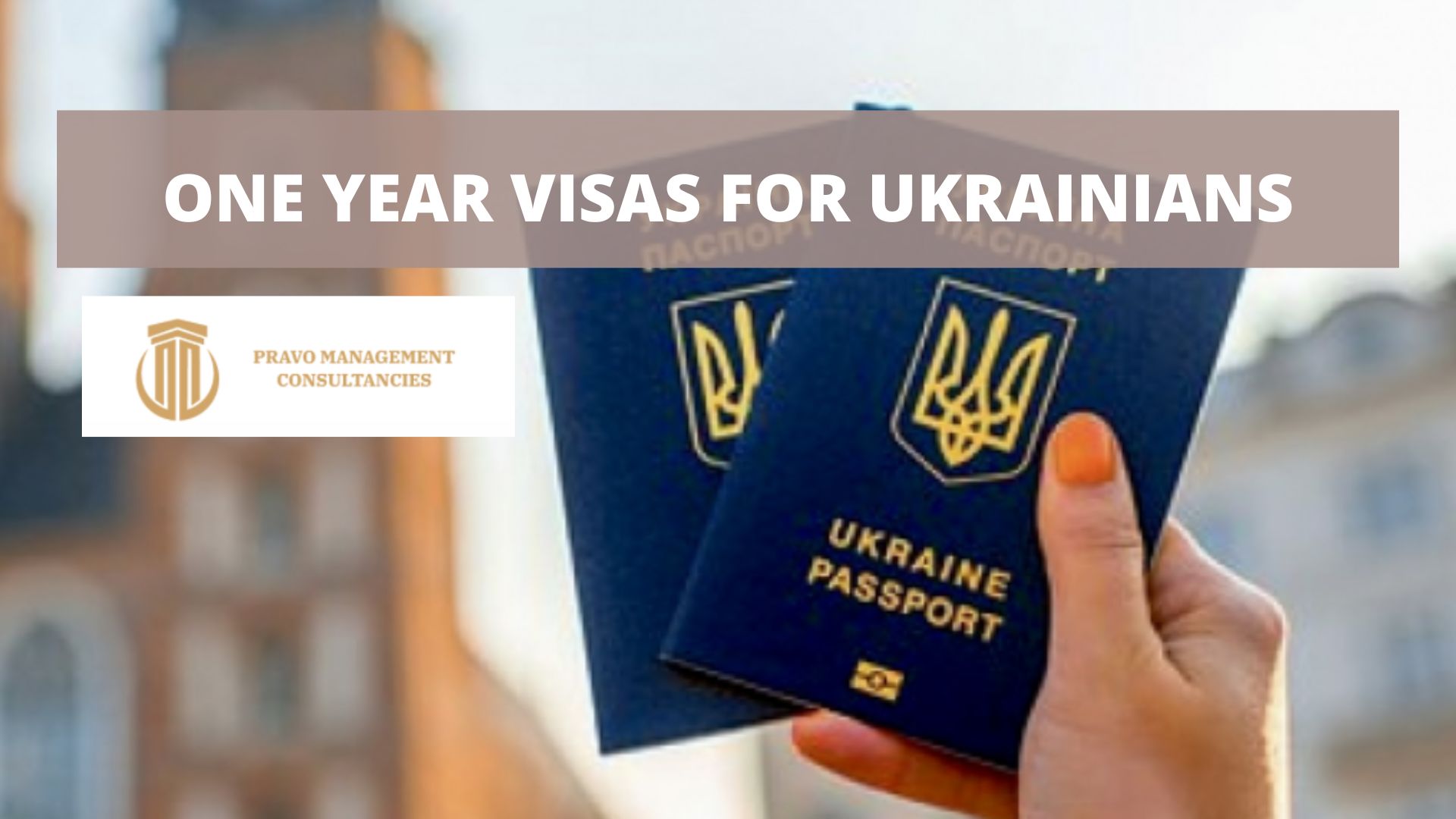 ONE YEAR VISAS FOR UKRAINIANS

The embassy, referring to the UAE Ministry of Foreign Affairs and International Cooperation, reported that Ukrainian citizens can apply for a one-year resident visa under a special provision for countries affected by wars and disasters.
Citizens of Ukraine can apply for a one-year residence permit in the United Arab Emirates (UAE) under a special procedure.
Due to the unprecedented situation in Ukraine, the UAE government decided to intervene and “play its part”. The application can be submitted through the Tas’heel centers located throughout Dubai.
Without incurring any penalties, stranded tourists who have previously arrived in the UAE can also easily apply for a visa under a resolution passed in 2018. It states that residents of countries in crisis and war zones can extend a one-year stay in the UAE to improve their living conditions until they are ready to return home.
To apply for a one-year residency permit, several documents must be submitted.
The procedure for obtaining a one-year resident visa for Ukrainians is as follows:

1.You need a passport and a photo for the application, then you need to get a permission from the Ministry of Emergency Situations.
The next step is a medical examination, then medical insurance is issued.
After the registration of insurance person passes biometrics and then all documents are submitted to the emigration for obtaining a resident visa and residence permit, emirtaes id.
Emirates ID, which must be filled out when you visit the center Tas’heel.
Meanwhile, the UAE’s Ministry of Foreign Affairs and International Cooperation (MoFAIC) also sent 30 metric tons of emergency medical supplies and medicines in March as part of an effort to provide emergency aid to civilians in Ukraine.

Citizens of war-torn countries living in the UAE who have overstayed their visas will be allowed to remain in the Emirates for one year if they report, declare their illegal status and apply for a residency permit.
The UAE Cabinet, chaired by Sheikh Mohammed bin Rashid, prime minister and ruler of Dubai, passed a resolution that will grant one-year renewable residence permits – regardless of residency conditions – from August 1 to October 31, 2018, to citizens of countries in war and natural disasters.
Those who arrive during this grace period will face no legal consequences and will be exempt from any fines imposed.
This decision is intended to help citizens of such countries improve their living conditions and make it easier for them to possibly return home.
It is part of the UAE’s efforts to help those in need and strengthen the country’s position as an “incubator of all nationalities, acting as a second homeland,” state news agency Wam reported.
“It is also part of the country’s principles and responsibility to support the world’s most vulnerable people as an active supporter of international peace and stability, especially in the Arab and GCC regions,” Wam said.
The ruling follows sweeping reforms to the country’s visa laws recently, when the Cabinet approved decrees to increase penalties for those who overstay their visas and for those who enter the country illegally.
Previously, such offenses were banned from re-entering the country, but now residents who overstayed their visas will be offered the opportunity to voluntarily leave the country without an “entry denied” stamp in their passports. 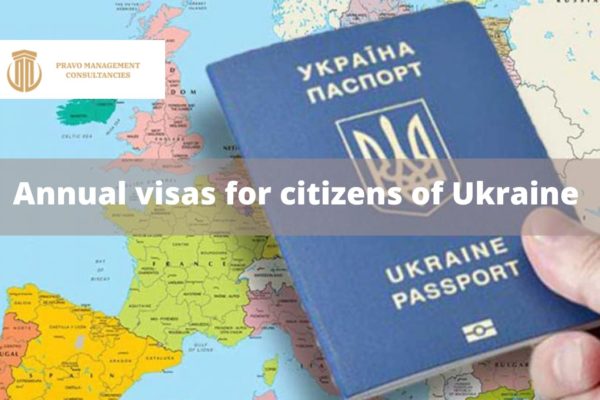 Annual visas for citizens of Ukraine 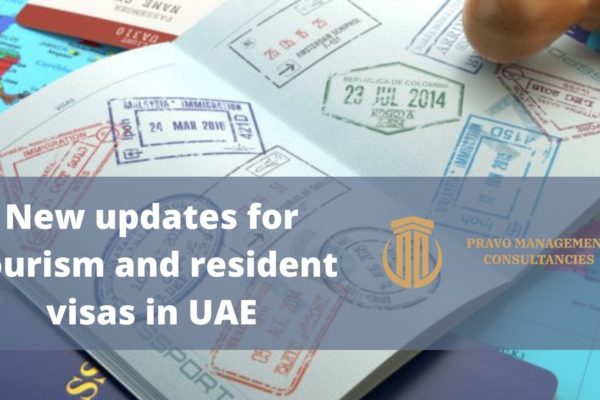 New updates for tourism and resident visas in UAE