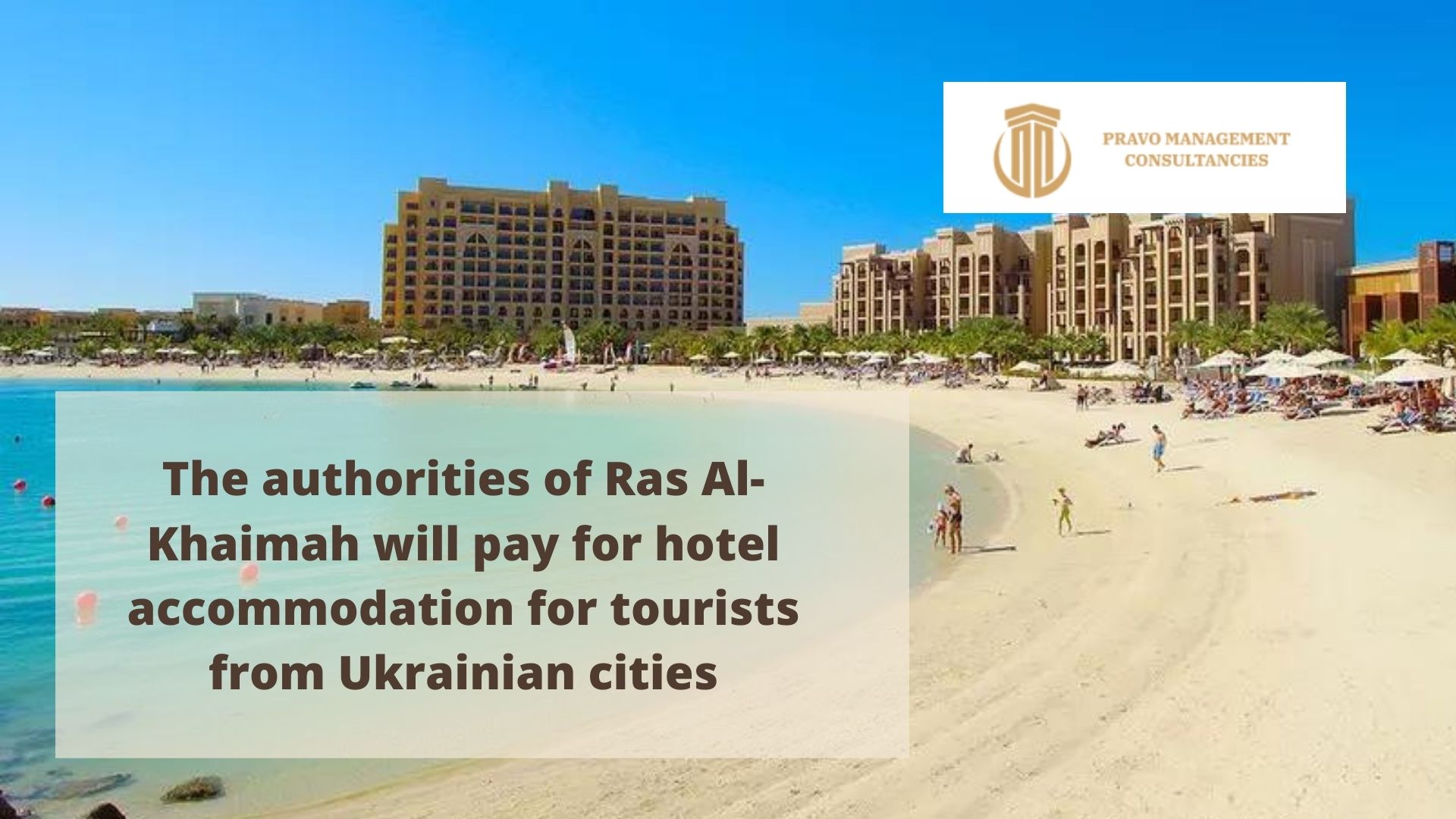 The Tourism Development Authority of Ras Al-Khaimah will cover the costs of accommodation in the emirate’s hotels for tourists arriving from Ukrainian cities until February 28, 2022, and will also reimburse the hotels for guests who cannot return home.

The day before Dubai airline flydubai announced the temporary suspension of flights from Dubai to Ukrainian cities until March 8, due to military operations in the country. Also, flydubai airline had canceled flights on the route Dubai – Minsk – Dubai until February 27 inclusive.

The management of Qatar Airways, one of the largest airlines in the Middle East, also said that all flights to Ukrainian cities had been “temporarily suspended”.

Tourist visas for Ukrainians in OAE. Flights are canceled