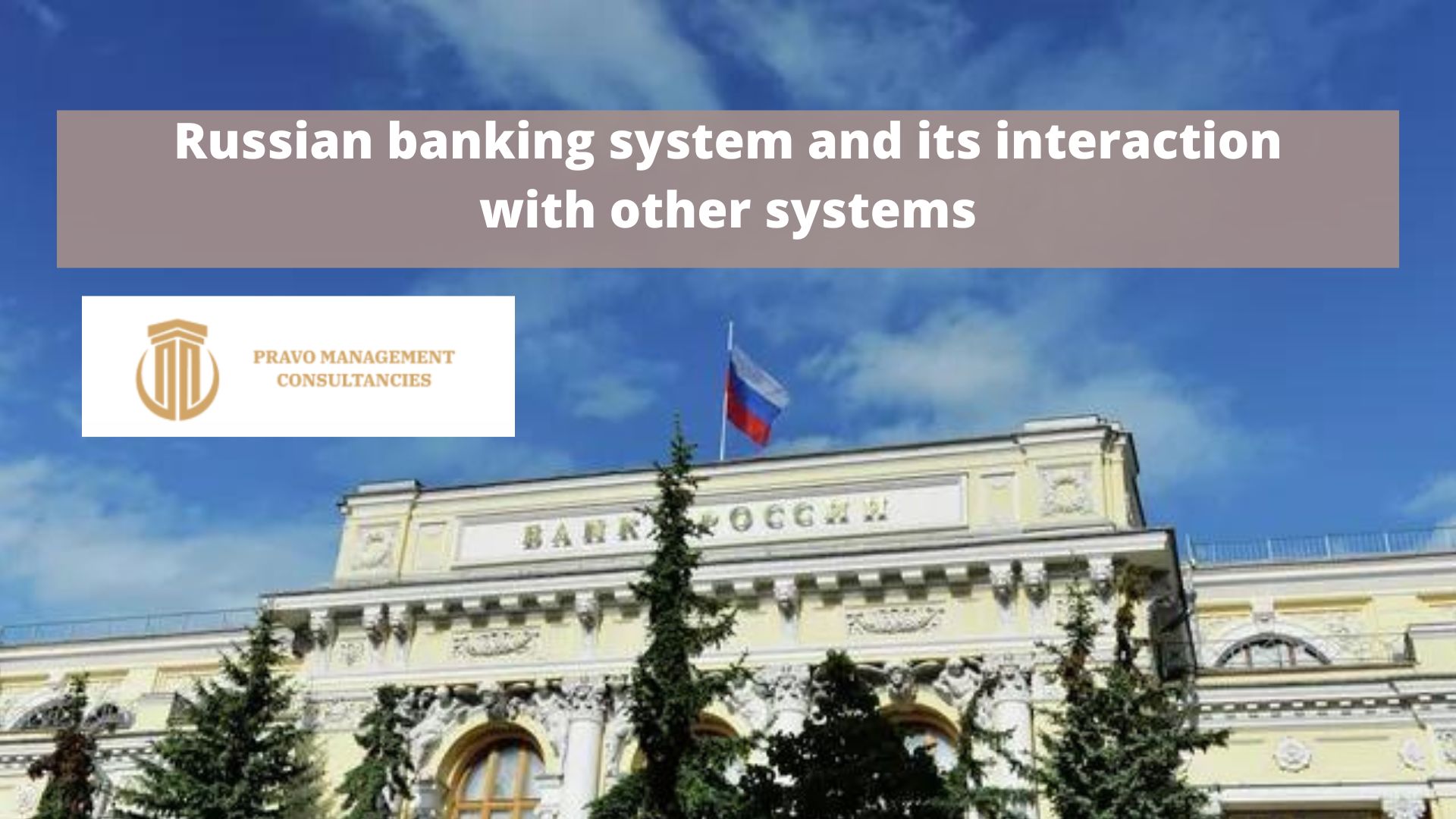 More than 15 Russian banks are in preliminary talks with Indian lenders to facilitate bilateral business in their respective national currencies, bypassing the established trade mechanism pegged to the U.S. dollar and working to establish a customized exchange rate reference system between the rupee and the ruble.

St. Petersburg Social Commercial Bank, Zenith Bank, and Tatsozbank are among the Russian lenders likely to open these specialized trading accounts.
The banks and relevant regulators are considering an individual common reference exchange rate to be announced daily by both the Reserve Bank of India (RBI) and the Central Bank of Russia.

In contrast, in normal global trade, the prevailing exchange rate against the U.S. dollar is generally the peg used to determine the exchange rate with a third monetary unit.
On July 11, the Reserve Bank of India allowed invoicing and making payments in international trade in rupees, potentially boosting bilateral business with Russia, which is subject to a wide range of Western sanctions and is virtually cut off from standard cross-border payment platforms.

The move paved the way for settlements in rupees for transactions between India and Russia, giving greater flexibility to the Vostro accounts that Russian banks open with Indian banks for this purpose. …

A vostro account is an account that a foreign bank opens with an Indian bank NSE -1.46% in the local currency, i.e., rupees.

In June, India imported $4.23 billion worth of goods from sanctioned Russia, nearly seven times more than last year. Crude oil worth $3.02 billion was reportedly imported in June, representing 71% of total imports from Russia.

UAE Banking System: The Central Bank of the UAE (CBUAE) issued two new regulations: the Large Denomination Payment System (LVPS) Regulations and the Retail Payment System Regulations (RPS). Both regulations apply to payment systems operating in the UAE and to payment systems that offer clearing or settlement in dirhams outside the UAE. These two provisions are aimed at developing a sound financial infrastructure, which is essential for financial stability and consumer protection. They also contribute to the UAE’s international competitiveness.

System operators and settlement institutions of existing large-value payment systems and retail payment systems operating in the UAE must comply with the requirements of these two regulations by the end of the transition period, which expires at the end of February 2022.

His Excellency Abdulhamid M. Saeed Alahmadi, Governor of the UAE Central Bank, said, “Payment systems are the ‘plumbing of the financial system’ – a critical part of any country’s financial infrastructure. The issuance of these two regulations is an important milestone toward our goal of providing a reliable, efficient and accessible financial infrastructure in the UAE that serves our financial institutions, corporations and people, and supports our competitive economy.” Provisions for large and retail payment systems will facilitate seamless, secure and efficient transactions. The retail payments regulations will also provide a level playing field for innovation and competition, as well as financial inclusion.”

Both regulations were published in the Official Gazette on January 31, 2021 and went into effect. 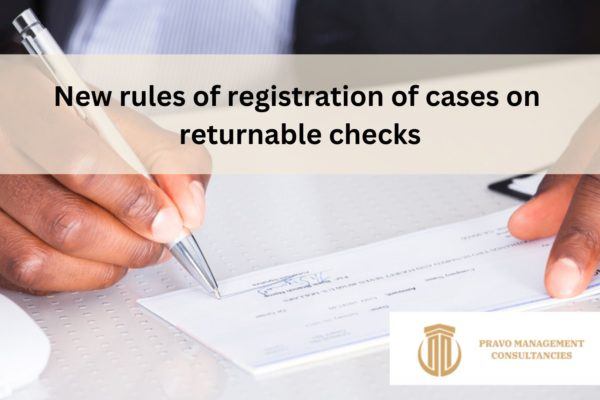 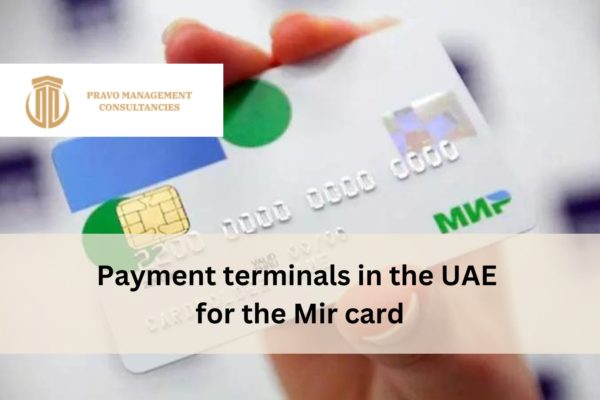