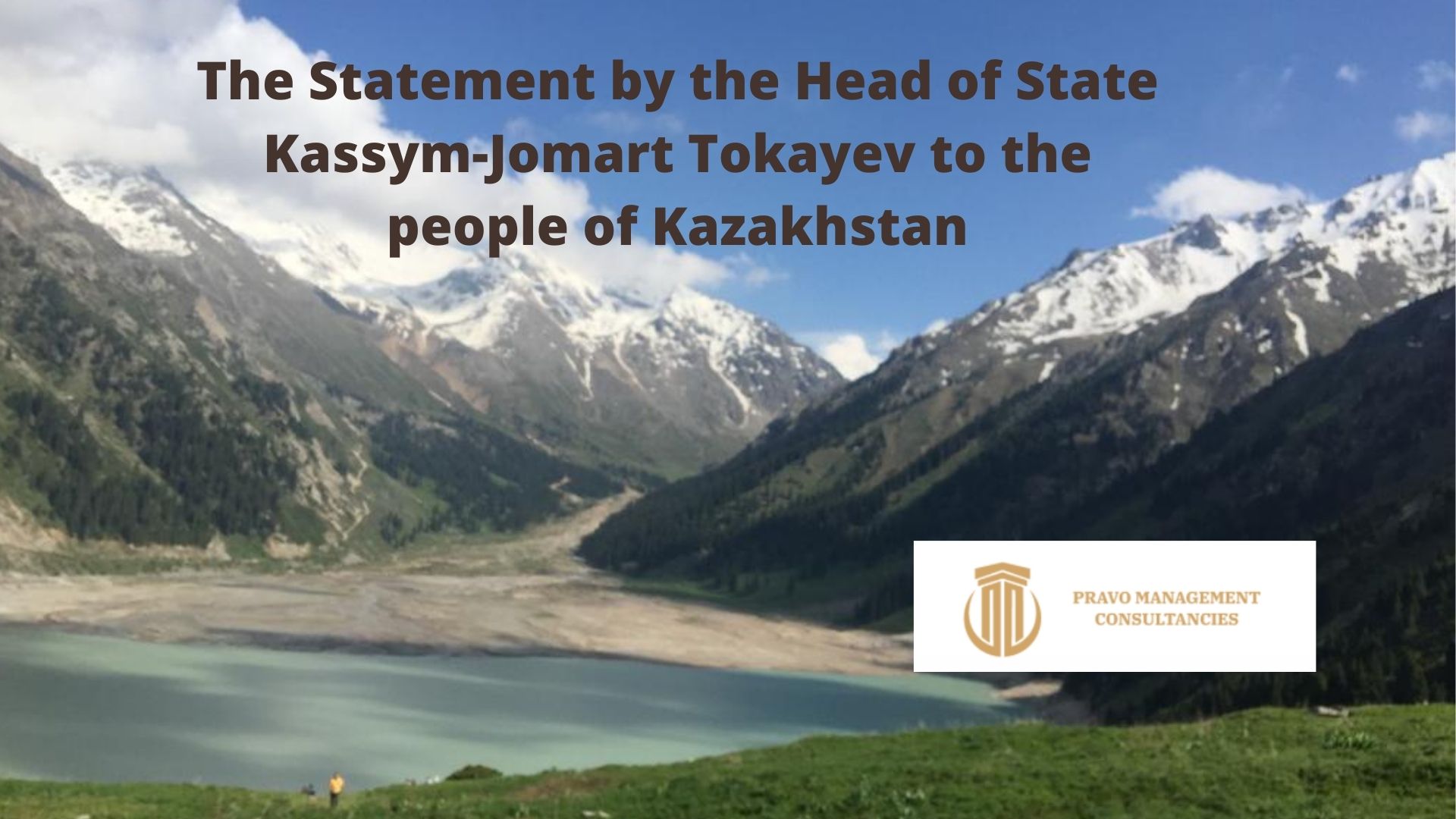 An anti-terrorist operation is underway in our country. The police, National Guard, and army are undertaking large-scale and coordinated work to establish law and order in accordance with the Constitution.

Yesterday, the situation in the cities of Almaty, Aktobe, and the Almaty region stabilized. The introduction of the state of the emergency regime is yielding results. Constitutional legality is being restored throughout the country.

But terrorists still inflict damage on public and private property and use weapons against citizens.

Law enforcement authorities and the army have been given orders by me to shoot on sight without warning.

There have been calls from abroad for the sides to negotiate for a peaceful resolution. What nonsense! What kind of negotiations can there be with criminals, murderers?

We had to deal with armed and trained bandits, both local and foreign. It is with bandits and terrorists. That is why they have to be eliminated. And this will be done soon.

The forces of law and order are morally and technically prepared to carry out this task.

As you know, based on the main provisions of the CSTO charter documents, Kazakhstan has asked the heads of participating states to deploy a joint peacekeeping contingent to assist in the restoration of constitutional order.

This contingent arrived in our country for a short period of time to provide cover and support functions.

I would like to express my sincere gratitude to the Prime Minister of Armenia, which chairs the CSTO, and to the Presidents of Belarus, Kyrgyzstan, and Tajikistan.

A special word of thanks to Russian President Vladimir Putin. He responded promptly and, most importantly, warmly to my appeal.

I also thank the President of the People’s Republic of China, the Presidents of Uzbekistan and Turkey, and the leaders of the United Nations and other international organizations for their words of support.

The tragic events in our country put a new spotlight on democracy and human rights.

Democracy is not permissiveness and, moreover, not incitement, including in the blogosphere, to unlawful actions.

In my speech on the occasion of the 30th anniversary of Independence, I said that law and order are the basic guarantees of the well-being of our country.

And not only in Kazakhstan, but in all civilized nations.

This does not mean an attack on civil liberties and human rights. On the contrary, as shown by the tragedy of Almaty and other cities in Kazakhstan, it is the lack of respect for the law, permissiveness, and anarchy that leads to violations of human rights.

In Almaty, not only administrative buildings but also the personal property of civilians have suffered at the hands of terrorist bandits. Not to mention the health and lives of hundreds of civilians and military personnel.

I express my sincere condolences to the families and loved ones of the victims.

Let me remind you that the Law on Peaceful Assemblies was passed at my suggestion in May 2020.

This law is, in fact, a great step forward in promoting democracy in our country, because it envisages not permissive, but not notification, rallies and assemblies. Moreover, in the central districts of all cities in the country.

But certain so-called “human rights activists” and “activists” put themselves above the law and think that they have the right to gather wherever they want and say whatever they want.

Because of the irresponsible actions of these do-gooder activists, police officers are distracted from their basic policing activities. They are often subjected to violence and abuse.

Because of these “activists”, the Internet is “bogged down”, with the result that the interests of millions of citizens and domestic businesses suffer. In other words, enormous damage is done to domestic economic, social and political stability.

An abetting and, in fact, instigating role in law and order violations is played by the so-called “free” mass media and “out-of-town” figures, far from the root interests of our multinational people.

It would be no exaggeration to say that all these irresponsible demagogues have become accomplices in unleashing the tragedy in Kazakhstan. And we will strictly react to all acts of legal vandalism.

There is no doubt that we will overcome this dark side of our history quickly enough. The main thing is to prevent such events from recurring in the future.

I have set up a special inter-agency group that will be looking for and arresting the bandits and terrorists.

I promise our citizens that all of these individuals will be held criminally liable in the strictest manner.

I ask all Kazakhstanis to exercise caution and vigilance. Please inform law enforcement agencies and hotlines about any suspicious activities of suspicious people.

There is a “debriefing” to be done on the actions of law enforcement agencies and the army, as well as their inter-agency coordination.

It has also emerged that there is a shortage of special forces, special equipment, and specialized vehicles. We will address these issues as a matter of urgency.

It is critical to understand why the state has “slept through” the clandestine preparation of terrorist attacks by sleeper cells of militants. Twenty thousand bandits attacked Almaty alone.

Their actions showed the existence of a precise plan of attack on military, administrative and social objects practically in all areas, coordinated actions, high combat readiness, and brutal cruelty.

In addition to the militants, there were specialists trained in ideological sabotage, adept at using disinformation or “fakes” and capable of manipulating people’s moods.

It seems that they were trained and directed by a single command post. The KNB and the Prosecutor General’s Office have begun to deal with this.

Now to the good news.

As the situation has stabilized, I have decided to switch on the Internet in some regions of the country for certain time intervals. I am confident that this decision will have a positive impact on the livelihood of our citizens.

But I warn you that free access to the Internet does not mean free publication of fabrications, slander, insults and inflammatory messages.

In case such materials appear, we will take measures to detect and punish their authors.

The counter-terrorist operation continues. The militants have not laid down their arms and continue committing crimes or preparing for them. The fight against them must be seen through to the end. Those who do not surrender will be eliminated.

A great deal of work lies ahead to learn the lessons of the tragedy we have experienced. Including from the socio-economic point of view.

The Government will have to take specific decisions, about which I will speak at the Majilis on 11 January.

Right now I would like to tell you, my fellow citizens, that I am proud of you.

I would like to thank those citizens of Kazakhstan who have worked to maintain calm and ensure stability and public order in these days.

Despite provocations and destructive calls, you have remained faithful to the law and to your country.

I thank students of large cities, members of labour collectives, industrial and agricultural workers for their civic consciousness.

I thank the people of the regions who ensured a peaceful protest.

All demands that were expressed in peaceful terms were heard. As a result of this dialogue a compromise was reached and solutions were found to acute socio-economic problems.

Therefore, in regions where the situation remains stable, we will gradually remove the state of emergency.

I am absolutely confident that our sacred motherland – Kazakhstan – will become a strong state on the world map, our economy will develop dynamically, and the social status of our citizens will be improved. I will propose a plan of reforms and concrete measures to achieve these goals.

I wish everyone good health and well-being. 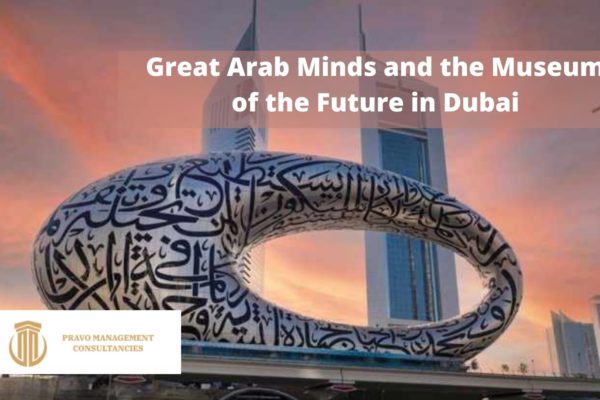