A new online platform in the court system 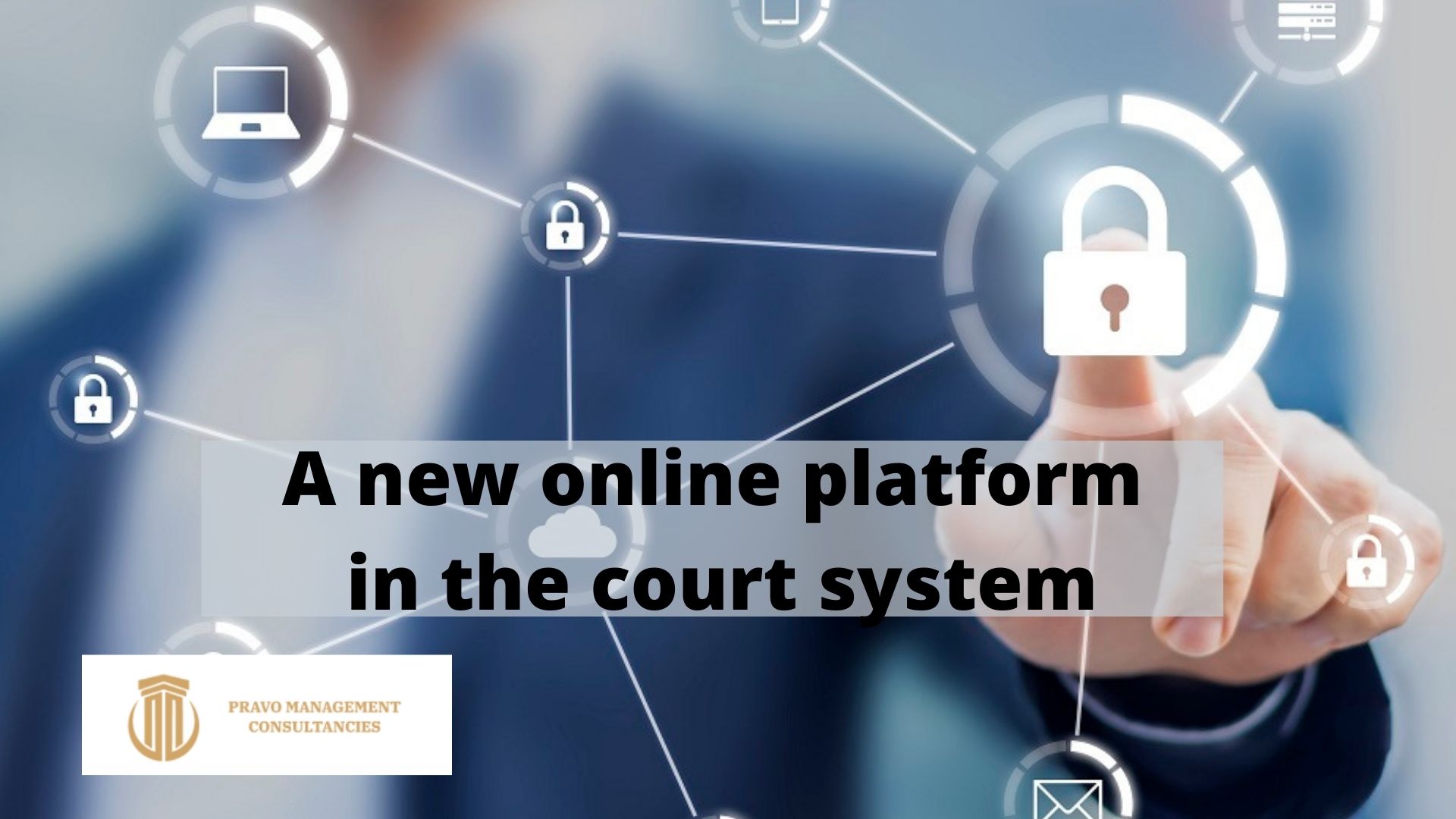 A new online platform in the court system

The UAE has launched a new unified digital platform that will link federal courts with local courts in a project that includes data merging and court cases.
The project, which is still underway, will be activated in the last quarter of 2022, the UAE minister of justice said.
The digital court system is being developed at the national level through the Judicial Coordination Council.

The Justice Secretary noted that he agreed with the committee’s report regarding the lack of a comprehensive family guidance strategy. However, he noted that through the ministry’s judicial coordinating council at the national level, the committee’s recommendation for a unified, comprehensive family guidance strategy will be adopted after discussion in the judicial council.