A Russian tried to smuggle a Rolex watch from the UAE 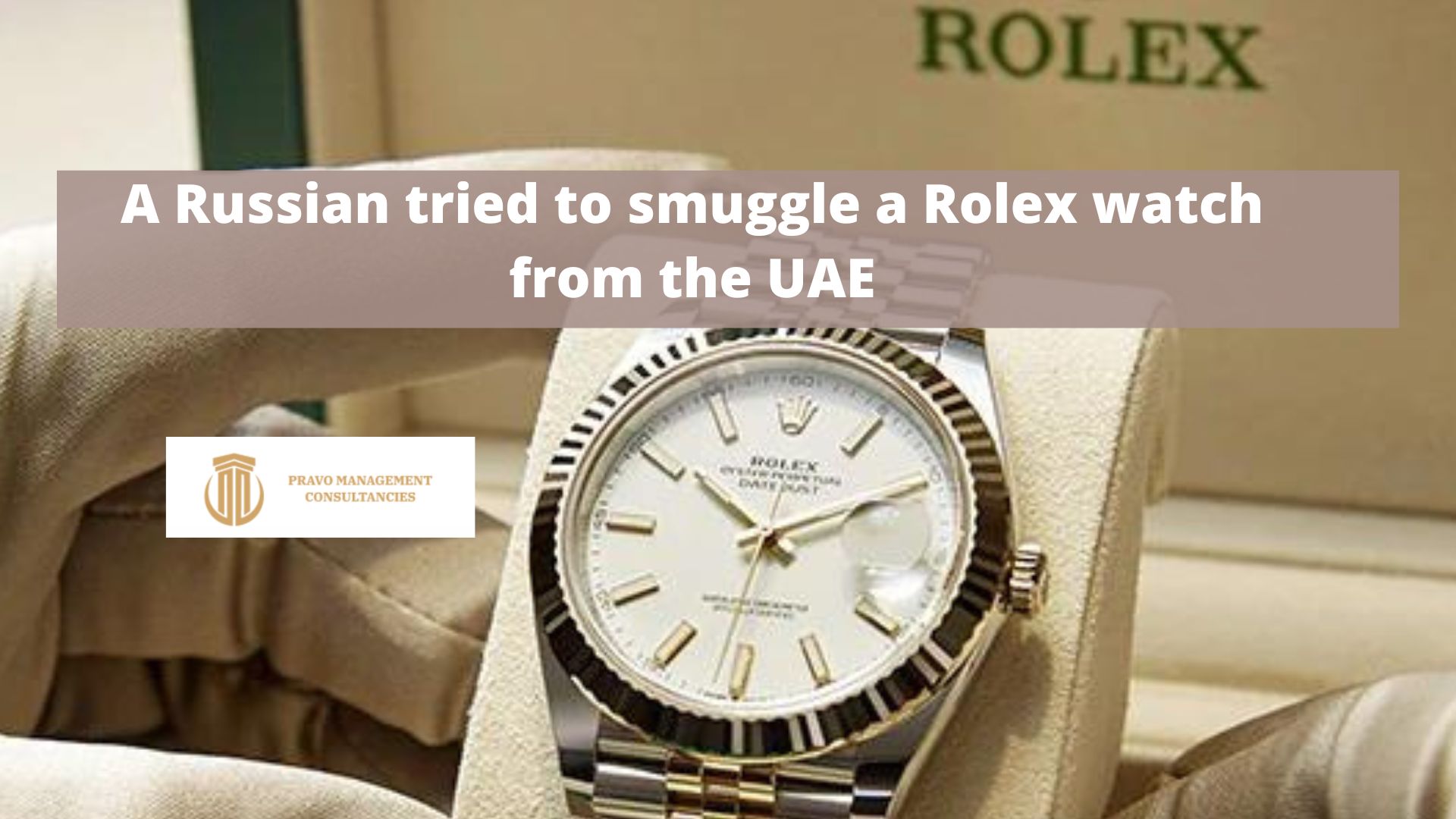 A Russian tried to smuggle a Rolex watch from the UAE

At Pulkovo Airport in St. Petersburg customs officers detained a passenger who arrived from the United Arab Emirates with a connecting flight to Turkey. The Russian citizen was trying to smuggle through the green channel and found an undeclared Rolex watch in his luggage.
Inspector examined the man’s luggage, but found an empty box of watches in his hand luggage. The passenger explained that the watch was a gift. The watches were sent for examination to establish their value, and the passenger faces a fine for ignoring the customs declaration.
Last week, employees of Sheremetevo Customs detained a 32-year-old citizen of the Russian Federation, who attempted to carry over $40 thousand through the customs border. It is noted that the woman arrived by flight from Abu Dhabi and used the “green corridor” in the arrival hall.
In July, the customs officers of Sheremetyevo airport detained a 22-year-old Russian man, who arrived from Abu Dhabi, and thus prevented an attempt to illegally import Hublot watches and Prada bags. The young man attempted to cross the “green” corridor, without declaring the expensive “souvenirs”. The expertise has established that the cost of goods was almost 2.8 million rubles, and the amount of unpaid customs duties – 500 thousand rubles.
In mid-June, at Moscow’s Domodedovo airport, customs officers found undeclared jewelry on a female passenger arriving from the United Arab Emirates: 10 rings, 2 necklaces and 4 pairs of earrings. The citizen of the Russian Federation was crossing the green corridor of the international arrival hall without declaring the goods and was stopped by the customs officers. The cost of undeclared goods was 1.97 million Russian rubles.
In early June, the Domodedovo customs officers found a precious bracelet on a Russian citizen who arrived from the UAE. The passenger flew in from Dubai and was stopped by customs officers in the “green” corridor. During customs control, the citizen presented a bracelet of the famous brand Bulgari. The customs value of undeclared goods was 2.47 million Russian rubles.