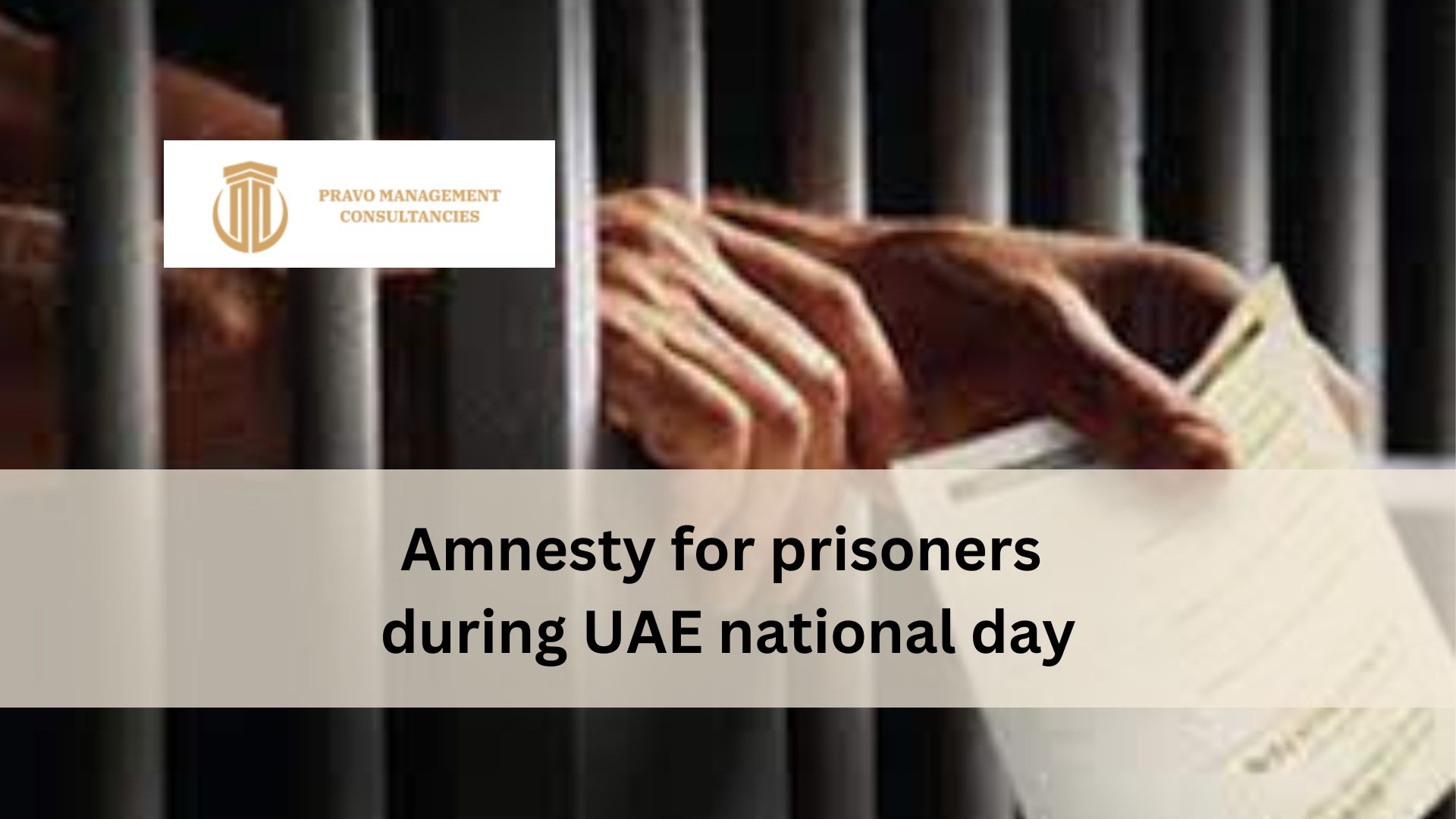 Spy case Brit arrives home after UAE pardon
Matthew Hedges returns to the UK after being one of 700 prisoners pardoned by the UAE President.

British academic Matthew Hedges returned to London on Tuesday, his family said, a day after the UAE pardoned his life sentence for spying in a case he described as “very surreal”.
He was welcomed back to Britain by his wife Daniela Tejada and other members of his family.
“I don’t know where to begin with thanking people for securing my release,” Hedges said in the statement.

“I have not seen or read much of what has been written over the past few days but Dani tells me the support has been incredible.”
He thanked the British embassy in the United Arab Emirates, the Foreign Office and especially his wife for their efforts in securing his release.
“I thank you all once again.

Britain thanked its Gulf ally after he was among more than 700 prisoners pardoned by UAE President Sheikh Khalifa bin Zayed Al-Nahyan for next month’s National Day.
The UAE showed footage at a news conference in the capital Abu Dhabi in which Hedges purportedly confessed to being an MI6 foreign intelligence agent.
British Foreign Secretary Jeremy Hunt expressed gratitude to the oil-rich state, which London considers a strategic Middle East ally and supplies with arms.