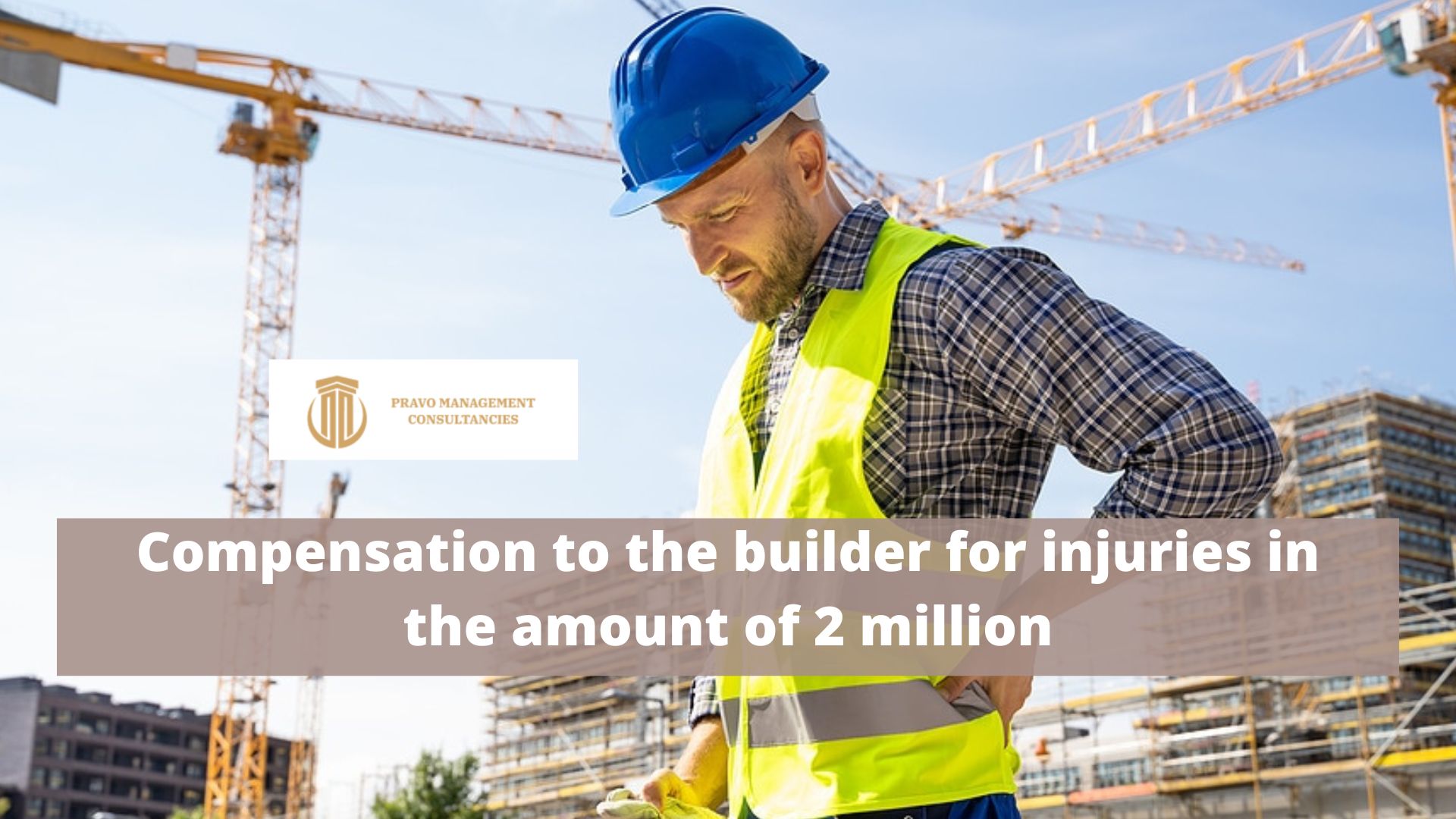 The construction worker was compensated with Dh1.2 million for injury at the worksite.
The man spent months in the hospital recovering and receiving treatment.
An injured construction worker has been awarded Dh1.2 million in compensation after falling off the rooftop of a warehouse.
The Asian worker had filed a lawsuit against the company and demanded compensation of Dh5 million for the physical, moral and material damages.

A medical report stated that the worker suffered a 40 percent permanent disability to the skull and brain, deformity of the face due to paralysis and could no longer close his left eye, loss of vision in the left eye by 50 percent, hearing loss in the left ear, 50 percent, fractures to the nose and 100 percent loss of sense of smell and taste.
The man also suffered a systolic paralysis of the left arm, which caused him 50 percent disability.
The construction firm had earlier been convicted and fined for negligence and failure to provide the necessary security and safety measures to protect workers, which led to the man falling off the rooftop of the warehouse. This caused him serious injuries that led to permanent disabilities.
After hearing from both parties, the first civil court of instance judge ordered the construction firm to pay Dh1.2 million to the Asian worker in compensation for the damages.
Both the defendants and the worker challenged the sentence to the appeal court which has rejected their appeals and maintained the first ruling by the lower court.