Divorce in UAE by foreign law 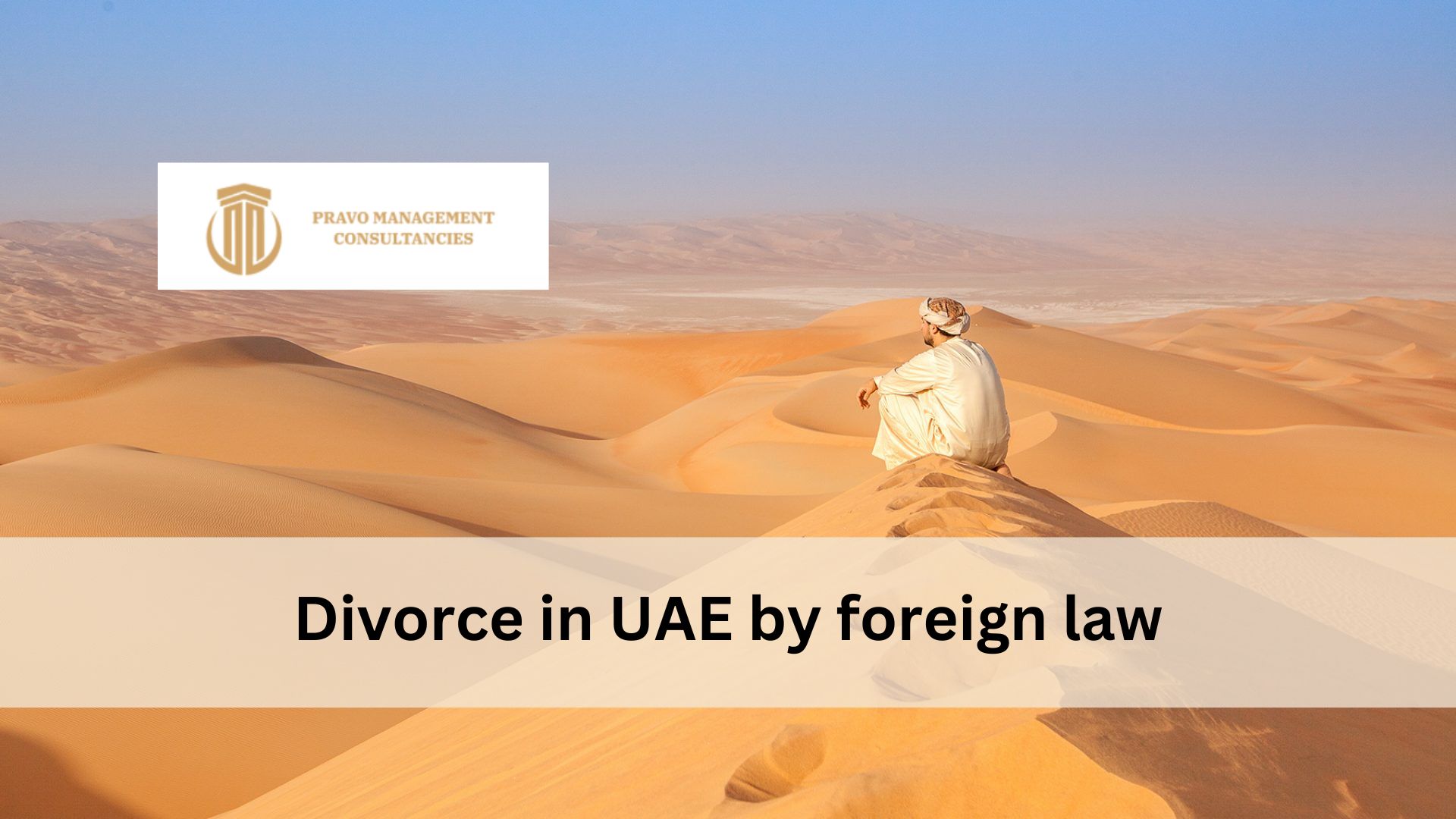 Divorce in UAE by foreign law

In a first win of its kind for a UAE court, a UK judge earlier this year ruled that the divorce of an English couple residing in Abu Dhabi, who had separately filed for divorce in two courts (Abu Dhabi Civil Family Court and the English High Courts), can be carried out in Abu Dhabi.

As a lawyer who regularly provides expert opinion in foreign courts, Diana Hamade, Founder of Diana Hamade Attorneys at Law, represented one of the spouses in the case and successfully argued before the UK judge to allow the proceedings to be handled in Abu Dhabi after proving the competency of the Abu Dhabi Civil Court in handling non-Muslim family matters, including divorce.
Here, Hamade tells Khaleej Times what expat couples can expect when filing for divorce in Abu Dhabi’s Civil Court,
In the case of the English couple residing in Abu Dhabi seeking divorce, you successfully argued, as one of the parties’ respective legal representatives, for the competency of the Abu Dhabi Civil Court in handling the divorce proceedings here as opposed to the UK. What is the significance of this win?
The divorce petition of a married English couple, residing in Abu Dhabi, was filed in two courts, the wife filed in England while the husband filed in the Abu Dhabi Civil Courts. Upon reviewing the application, the judge in the English High Courts ruled to allow the proceedings to be completed in Abu Dhabi’s Civil Court. This is due to the fact that the parties and their children’s habitual residence is in Abu Dhabi, and that Abu Dhabi is equipped with a family civil court that is not based on Sharia Law, which provides the wife with the protection which would be provided under English Law.