Early divorces in the UAE – statistics, reasons and court decisions 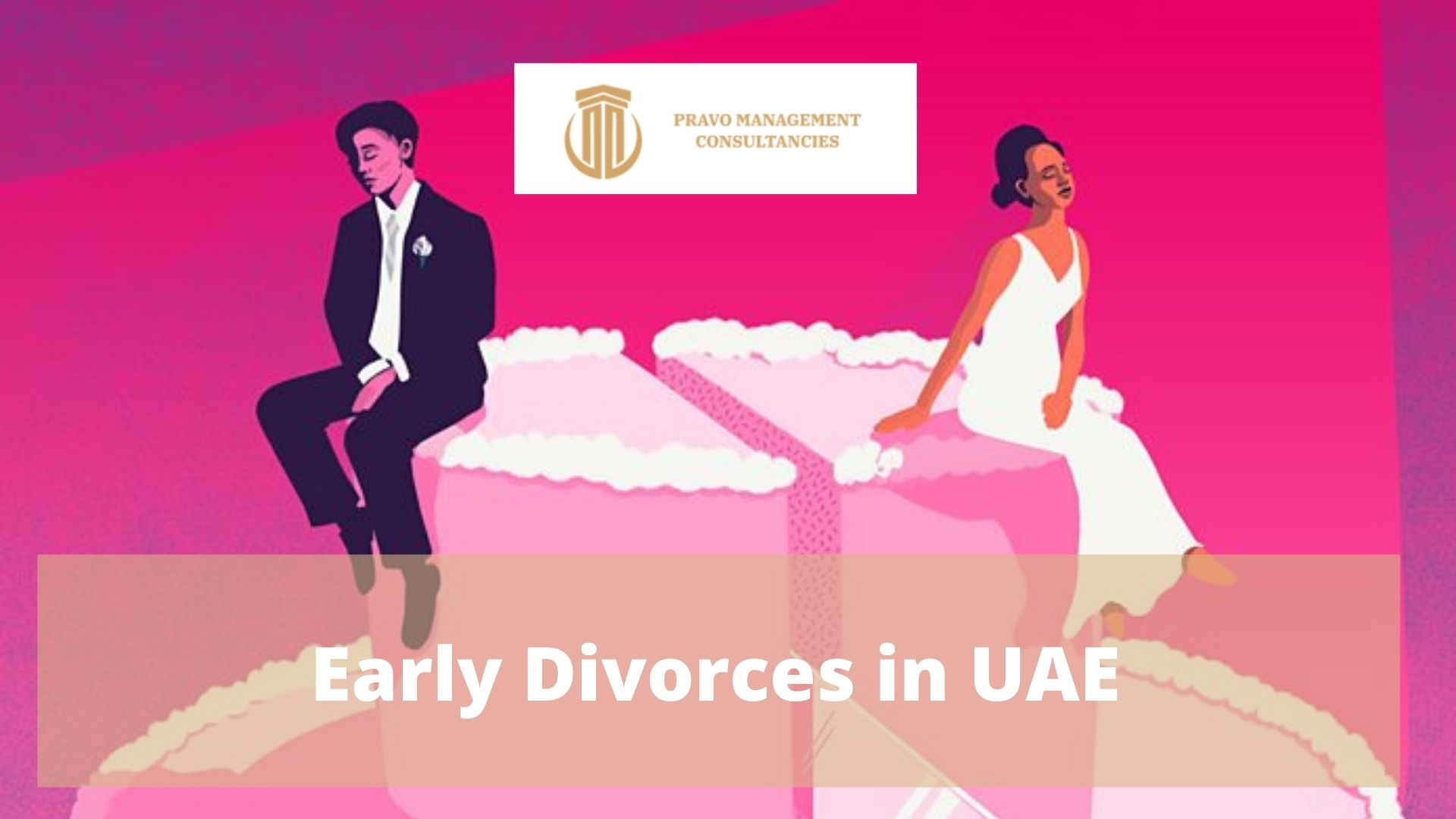 Early divorces in the UAE – statistics, reasons and court decisions

Nearly 30 percent of divorces filed with the Justice Department this year involve marriages that have lasted less than four years.
A couple divorced within 24 hours is the shortest marriage last year.
The longest registered marriage lasted 47 years before divorce in the UAE.
A total of 648 divorces were recorded in the UAE in 2021, compared to 4,542 marriage registrations.
The statistics showed that 311 divorce cases involved UAE citizens and 194 involved expat couples.
Fifteen divorce cases were between citizens and non-citizens.

Authorities said some of these marriages lasted from one day to 15 days as couples filed for divorce for various reasons before living in the marriage for even a month.

Officials also recorded a number of divorce cases in which couples spent an extended period of time married before separating. Among them was an expat couple who filed for divorce after 47 years of marriage, and several other couples divorced after being married for more than 30 years.

The main causes of early divorce in the UAE

Family counselors and psychologists in the UAE cite infidelity or extramarital affairs, lack of preparation and commitment, poor or insufficient communication, physical and verbal abuse, social media, inability of one spouse to take responsibility and unrealistic expectations as some of the main causes of early divorce in the UAE.

According to clinical psychologists, many marriages end in divorce because of a lack of marital fidelity and responsibility.

When you are in a committed relationship, you need to reevaluate your priorities and think about both of you.
Another cause of early divorce is incompatibility and differences in mentality and personality.

How you can prevent early divorces with counseling

According to psychologists, infidelity, lack of preparation and commitment, poor or insufficient communication, physical and verbal abuse, social media and unrealistic expectations are some of the main causes of early divorce in Abu Dhabi.

Young people need to be educated about expectations in marriage so they can live happily with their spouse. Earlier information about marriage, especially from parents, schools and counselors, will help prepare young people and reduce early divorce.

It is also important that couples quickly seek counseling from marriage counselors and psychologists when they encounter marital disputes before they escalate into serious irreconcilable differences.

Studies show that approximately 62% of Emirati couples in Abu Dhabi face divorce within the first four years of marriage.
Studies have also focused on reasons for divorce, which include lack of communication and conflict resolution skills, lack of time spent together, and reluctance to seek professional marriage counseling.