How does human rights law work in the UAE? 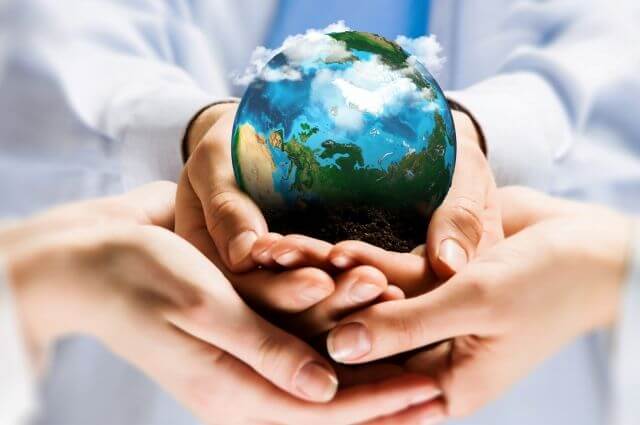 On June 7, 2013, the Human Rights Report was adopted.
100 recommendations of this report were accepted, 7 were partially accepted and 54 were noted. Several recommendations that were inconsistent with the national value system and legislation were rejected.
At the same time, in 2015, after re-submitting its candidacy to the Human Rights Council, the United Arab Emirates made a number of voluntary commitments.

This report complements the action plan adopted by the Government of the United Arab Emirates since the adoption of the first report.
The country does not intend to stop on what has been achieved and plans to achieve even greater results in the promotion and protection of human rights, to contribute to the development of international best practices in this area, and to adopt them.

In accordance with the conclusions of the universal periodic review, based on the second national report, and in accordance with Human Rights Council resolution 119/17, the present report reflects the actions taken by the United Arab Emirates to implement the outcomes of this review and the actions that the United Arab Emirates continued to take in order to promote and protect human rights.

In presenting its third report to the universal periodic review, the United Arab Emirates would like to reiterate its continuing efforts to promote and protect human rights through national law and through the implementation of its international obligations.
In addition, they are determined not to dwell on what has already been achieved in this area and are working to actively contribute to and take into account global best practices in the field of human rights.

They express their willingness to continue to cooperate with the Human Rights Council and special procedures mandate holders, as well as to work under the universal periodic review mechanism, in order to contribute to the promotion and protection of human rights. 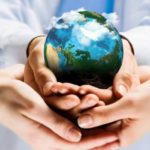 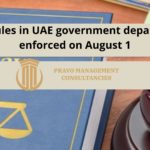 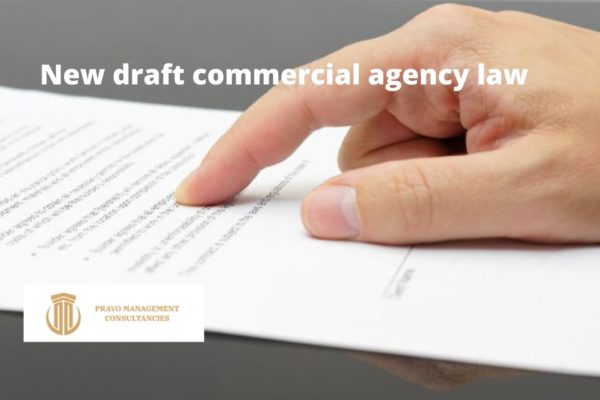 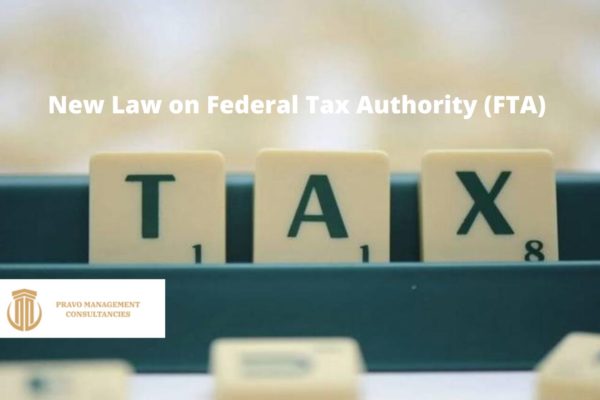