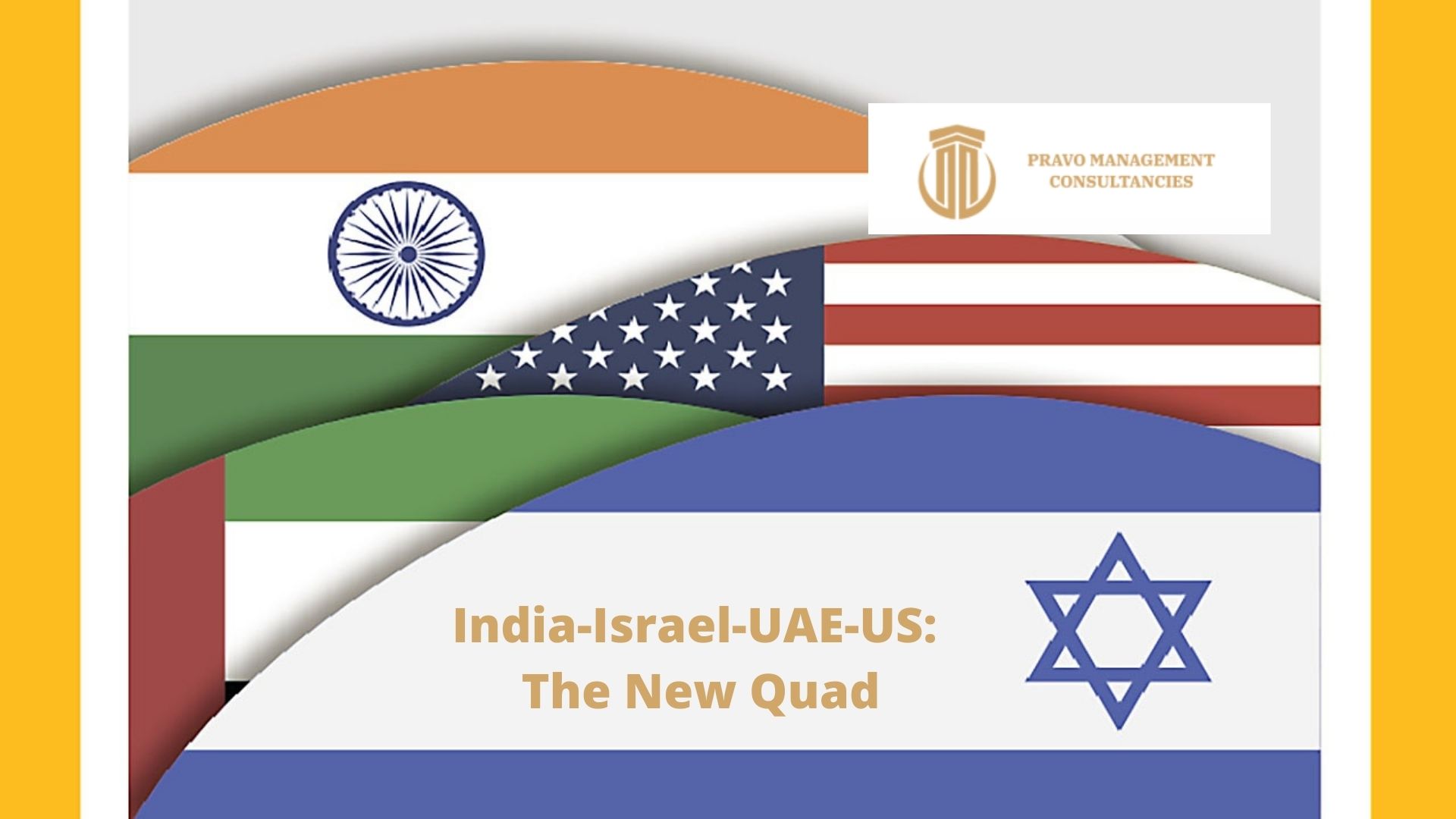 The changing global landscape, combined with the future of covid and post-covid diplomacy, has led the United States, the UAE, India, and Israel to announce the formation of a “New Quartet” in 2021. This new group is expected to hold its first face-to-face meeting of foreign ministers in March 2022, with a focus on cooperation on technology and infrastructure projects, strengthening political and economic cooperation, and maritime security.

Unlike the original quartet, the U.S.-AEU-India-Israel bloc is based on growing regional cooperation, not a competition with China.

Power in the 21st century is no longer determined only by military capability, but also by technology, connectivity, innovation, and trade components. The new relations between countries are partnerships and coalitions rather than alliances driven by strategic autonomy. Such partnerships are based on economic pragmatism rather than political ideology. As bilateralism approaches the saturation point and multilateralism yields limited results, the idea of minilateralism or plurilateralism has been gaining ground in recent years.

It is a narrower and usually more informal and adaptable initiative for solving specific problems with fewer countries with the same interests; in essence, they are “task-oriented.” It was in this spirit that the UAE-Israel-India trilateral agreement was signed in May 2021 with an Israeli company producing an innovative waterless robotic solar cell cleaning technology in India for a project in the UAE. The innovative and international business potential of the UAE-Israel-India trilateral cooperation is estimated at $110 billion by 2030.

India-Israel relations have evolved in line with modern times since the end of the Cold War. Although the strategic relationship between the two countries dates back to 1950 — when India recognized Israel — the Jewish Agency has since opened an immigration office in Mumbai. Initially, the two sides did not make much headway in other areas of cooperation and interaction. Recently, however, perceptions have changed, and both sides no longer limit themselves to military security, establishing bilateral relations from agriculture to counterterrorism.

Israel and India established diplomatic relations on January 29, 1992. Since then, the bilateral relationship between the two countries has evolved into a multifaceted strategic partnership. This year, on Jan. 24, India and Israel unveiled a commemorative logo commemorating 30 years of diplomatic relations between the two countries. The logo features the Star of David and Ashoka Chakra, two symbols that adorn the national flags of both countries. The special logo symbolizes the strong friendship, love and admiration that exists between the people of Israel and the people of India.

This is an important occasion to reflect on our mutual successes, as well as a good opportunity to look ahead and shape the next 30 years of our relationship. Israel-India relations encompass many areas, including health and innovation, agriculture and water resources, trade and economic activity, science and technology, research and development, defense and homeland security, art and culture, tourism and space.

India and the UAE have come together in a number of common-interest initiatives. Other trilateral partnerships involving a combination of these countries continue to evolve, strengthening cooperation between the core group. For example, the UAE, India and France are joining forces to create the International Solar Alliance and conduct joint naval exercises. The UAE and India are also collaborating on the creation of an ICT center in Ethiopia, as UAE and Israel are teaming up with Africa.

Within the grouping, specific bilateral mechanisms can strengthen multilateral cooperation. The UAE and India are likely to sign a Comprehensive Economic Partnership Agreement (CEPA) in 2022, which includes deals and investments in a number of sectors – construction, clean energy, logistics, hospitality, services, tourism, health care, cybersecurity, education, space, advanced technology and food security. CEPA is expected to double bilateral trade to about $120 billion over five years.

This year thus provides an opportunity not only to look back and consider the bilateral achievements of the past thirty years, but also of the past five years, when relations have taken a “qualitatively higher trajectory.” In conclusion, the scope of ties between India and Israel is in the cherry blossom stage, and much can be expected from this multifaceted cooperation. Relationships are changing, interdependence is growing as both India and Israel broaden the spectrum with impeccable interest in various kinds of bilateral and multilateral cooperation with other countries in the region and beyond. The peoples of these two countries are linked by civilizational ties that go beyond trade and economic ties. The Jewish people have flourished in India for centuries and, in fact, have enriched India’s composite culture. The FTA can take Indian-Israeli friendship to a new level. 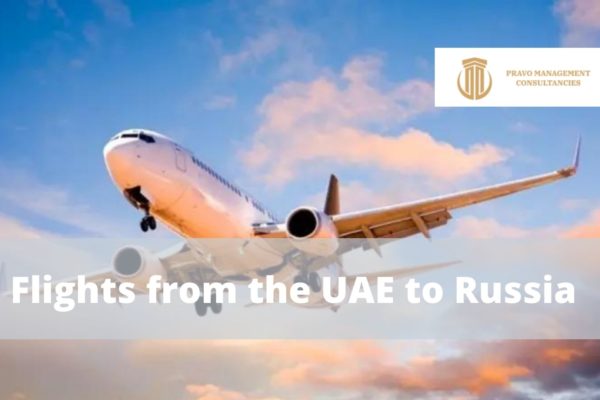 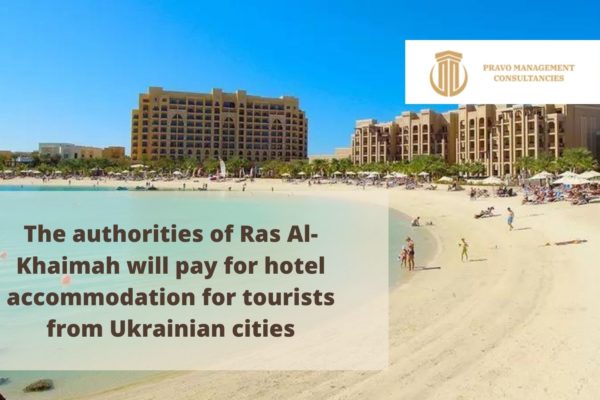