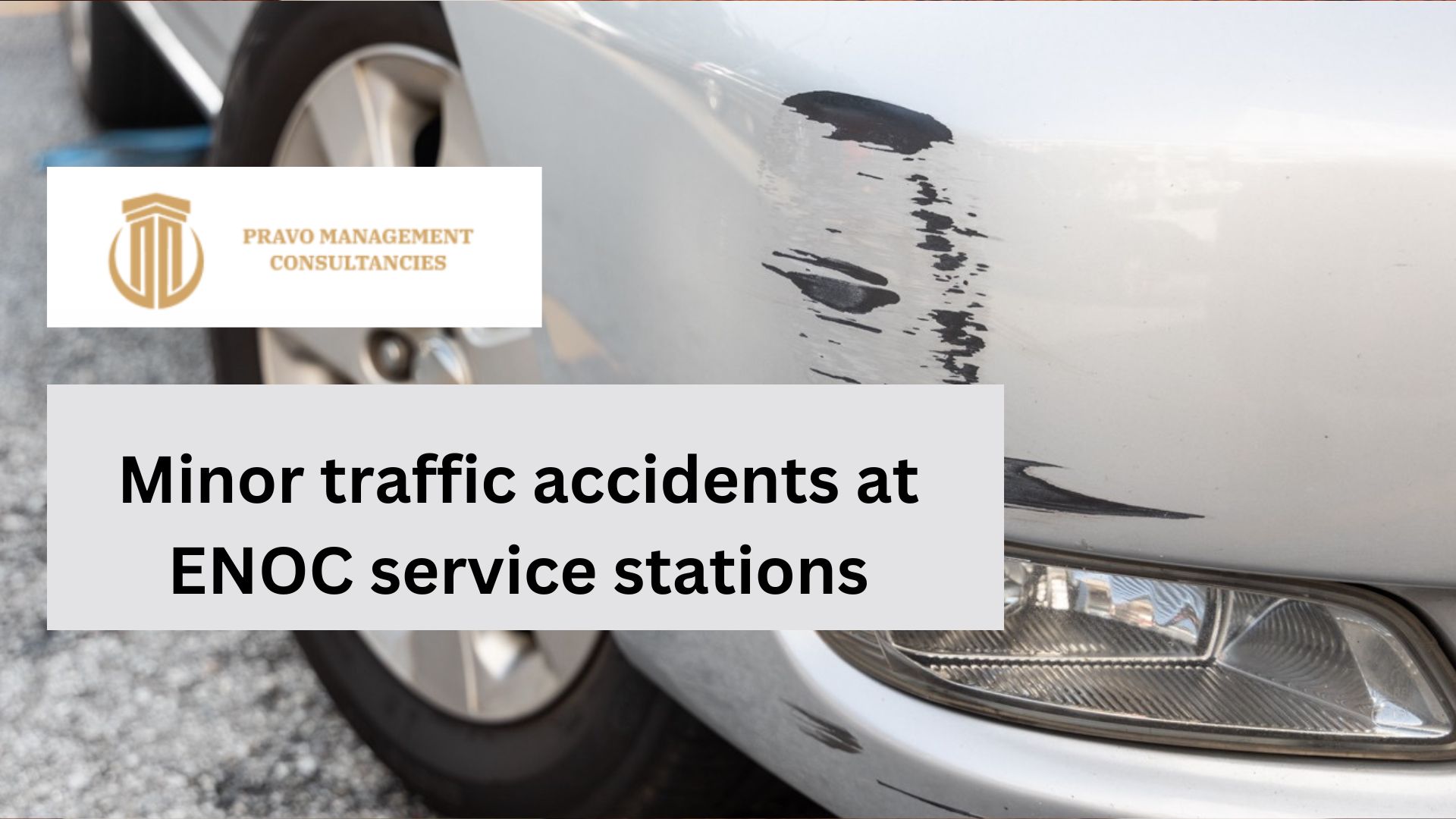 During the fourth phase, ENOC personnel at service stations will assist motorists in reporting minor accidents and obtain accident against unknown party reports in a few minutes.
According to Lieutenant Majid Al Kaabi, Chairman of the ‘On-The-Go’ initiative, the initiative reflects Dubai Police’s keenness to provide customers with exceptional services by reducing the waiting time to issue minor traffic accidents and accidents against unknown party reports.

“It also assists police patrols in maintaining the flow of the traffic, as well as strengthen Dubai Police’s partnership and cooperation with private sectors,” he said.
“This initiative responds to the Government’s objectives of enhancing the community’s way of life and maximising their happiness,” Al Kaabi continued.
The chairman of the ‘On-The-Go’ initiative said strengthening their partnership with ENOC through making the ‘On-The-Go’ service complements Dubai Police Smart App, via which motorists can also report minor accidents and accidents against an unknown party within three minutes. “We consider customers who do not own smart devices and others who prefer to issue the report from the police stations directly,” Al Kaabi noted.
Launched in 2015, the ‘On-The-Go’ initiative initially aimed at enabling motorists to report minor accidents at ENOC’s service stations instead of going to a police station, where they may have to wait in a queue to report an accident.