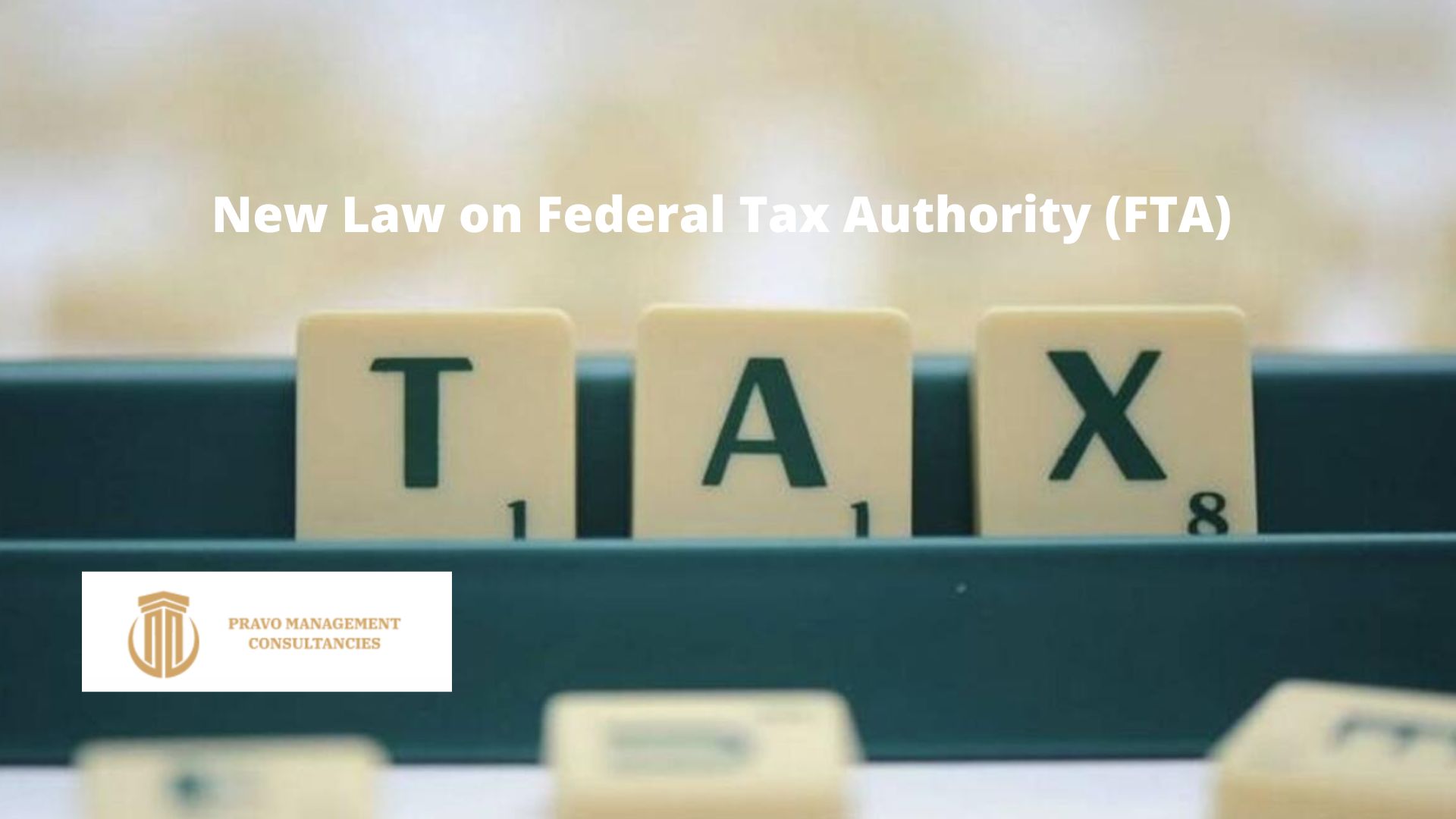 On 20 June 2022, the UAE Federal Tax Authority (FTA) released a new Public Clarification (Ref. EXTP007) outlining the process of notifying the FTA in cases of deficiency or destruction of excisable goods within a Designated Zone (DZ), and the required process of receiving the approval of Excise Tax relief subject to meeting certain conditions.

In detail
The Public Clarification covers two types of wastage in relation to excisable goods:

Process for obtaining an Excise Tax relief from the FTA

Step 1: Submission of the lost and damaged declaration

The taxable person owning the goods should notify the FTA within 30 days of discovering the shortage/deficiency by following the steps outlined below:

The taxable person will be required to fill out the lost and damaged declaration “EX203B” through the FTA e-services portal;

The taxable person will then submit the declaration, which will be automatically sent to the DZ warehouse keeper for approval;

The submission of the declaration by the taxable person and the subsequent approval of the DZ warehouse keeper should all be completed within 30 days from the date of discovery of the deficiency or shortage.

Step 2: FTA’s review of the declaration

The FTA will respond within 30 days from the date of receipt of the declaration on whether such deficiency/shortage is a result of a legitimate cause.

The FTA’s decision would be as follows:

Accepting the declaration and stated reason of deficiency or shortage and granting a full or partial relief of Excise Tax; or

Rejecting the declaration where the reason provided was seen to be illegitimate, or the request is not submitted within 30 days from the date of discovery of the deficiency or shortage.

It is worth noting that where the declaration is related to goods intended to be disposed or destroyed, the FTA would inform the warehouse keeper whether any inspection is required prior to commencing with the destruction or disposal of the goods, or he can proceed with the same without FTA’s inspection.

In either case, the taxable person is required to provide evidence of the destruction or disposal of goods prior to obtaining the relief from Excise Tax, e.g destruction certificate from the respective authority.

The legitimate cause should fall under one of the following cases:

Force majeure, i.e. circumstances beyond control, e.g flood, fire or theft as evidenced by police reports, insurance claims or photographic evidence of damage;
Natural wastage and shortage, i.e. unintentional damage, shortage, contamination or other reasons which make the goods unfit for consumption, e.g deficiency due to storage conditions or shortage due to loss of moisture, as evidenced by photographic evidence, records of goods expiry date, inventory report indicating a shortage in quantity of goods due to moisture loss, reports indicating there was insufficient time or demand for selling the goods before its expiry date.
Wastage or shortage in the course of production, i.e. where a quantity of excisable goods becomes unusable due to the manufacturing process, and up to an allowable threshold as evidenced by production reports showing the difference between input and output which includes the percentage of product wastage. Where the wastage threshold is above a certain tolerance level without good cause, the application may be rejected and the FTA may trigger a tax audit.

The takeaway
The Public Clarification explains the process of requesting a relief from Excise Tax for deficiencies or shortage of goods in the Designated Zones; however certain aspects in the clarification remain unclear, such as the tolerance level for goods wastage.

Businesses should revisit their internal processes and controls and update them to ensure the required declarations are submitted within the stipulated timelines for every stage of production for the deficiencies or shortage of goods in the Designated Zones, and the required approvals are obtained from the FTA before the destruction, if any; otherwise such deficiencies or shortages may be subject to Excise Tax liability and penalties, in line with the existing legislation.
Where the process outlined by the FTA was not followed, businesses should carry out a detailed review of their historical filings of Excise Tax declarations and take the corresponding corrective measures to rectify their Excise Tax positions, if and where appropriate. 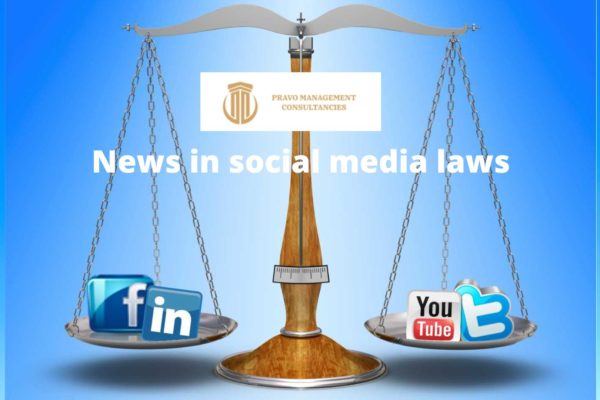 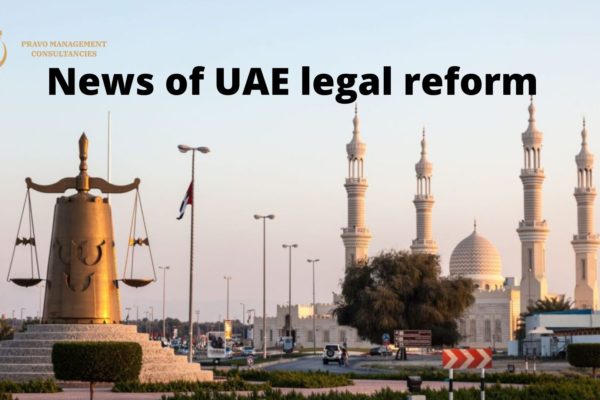