New Rules for Covid during Ramadan 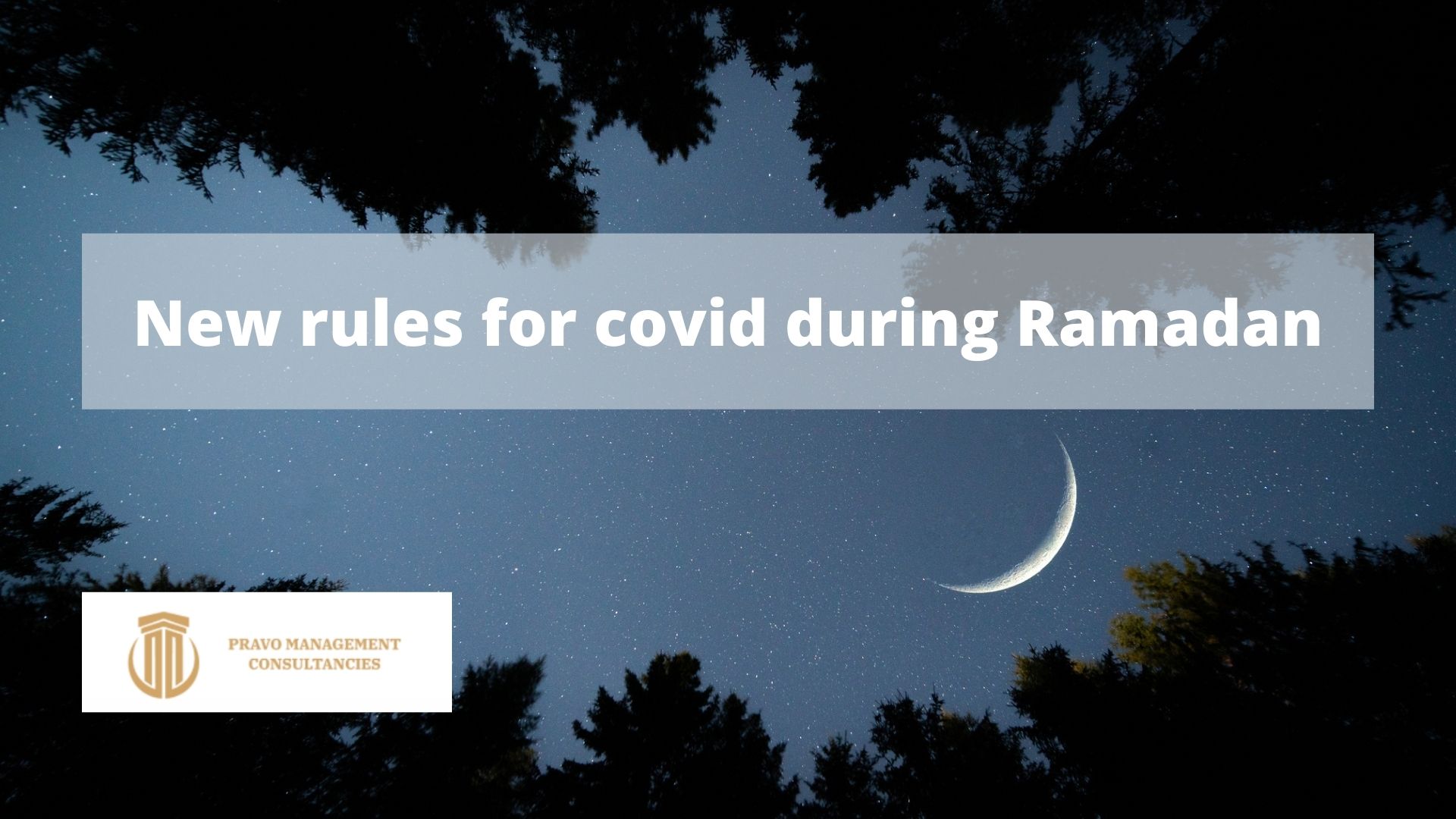 New Rules for Covid during Ramadan

As Ramadan is expected to begin April 2, here are the latest COVID-29 rules for Ramadan.
The COVID-19 protocol for the month of Ramadan was announced by the National Crisis and Emergency Management Authority (NCEMA) on Wednesday, March 30.
The federal agency said Taraoui prayers and religious lectures, which were suspended for two years due to the COVID-19 pandemic, will return to mosques during Ramadan. Along with the announcement of the resumption of Taraoui prayers, NCEMA also updated its guidelines for mosques and worshippers.

COVID-19 protocol for mosques.
According to NCEMA, the maximum capacity for worshippers will be increased. The following changes were announced:

Social Distancing.
The distance of one meter between those praying will remain in effect.
COVID-19 rules for Taraouih and Tahajjud prayers

Private Sector Schedule during Ramadan.
On March 15, the Ministry of Human Resources and Emirates (MOHRE) announced that during Ramadan, working hours in the private sector will be reduced by two hours each day.

His Highness Dr. Sheikh Sultan Bin Mohammad Al Qasimi, Member of the Supreme Council and Ruler of Sharjah, ordered the release of 210 prisoners from penal and correctional institutions ahead of the holy month of Ramadan.
The gesture is part of the ruler’s humanitarian initiatives based on the values of forgiveness and tolerance.