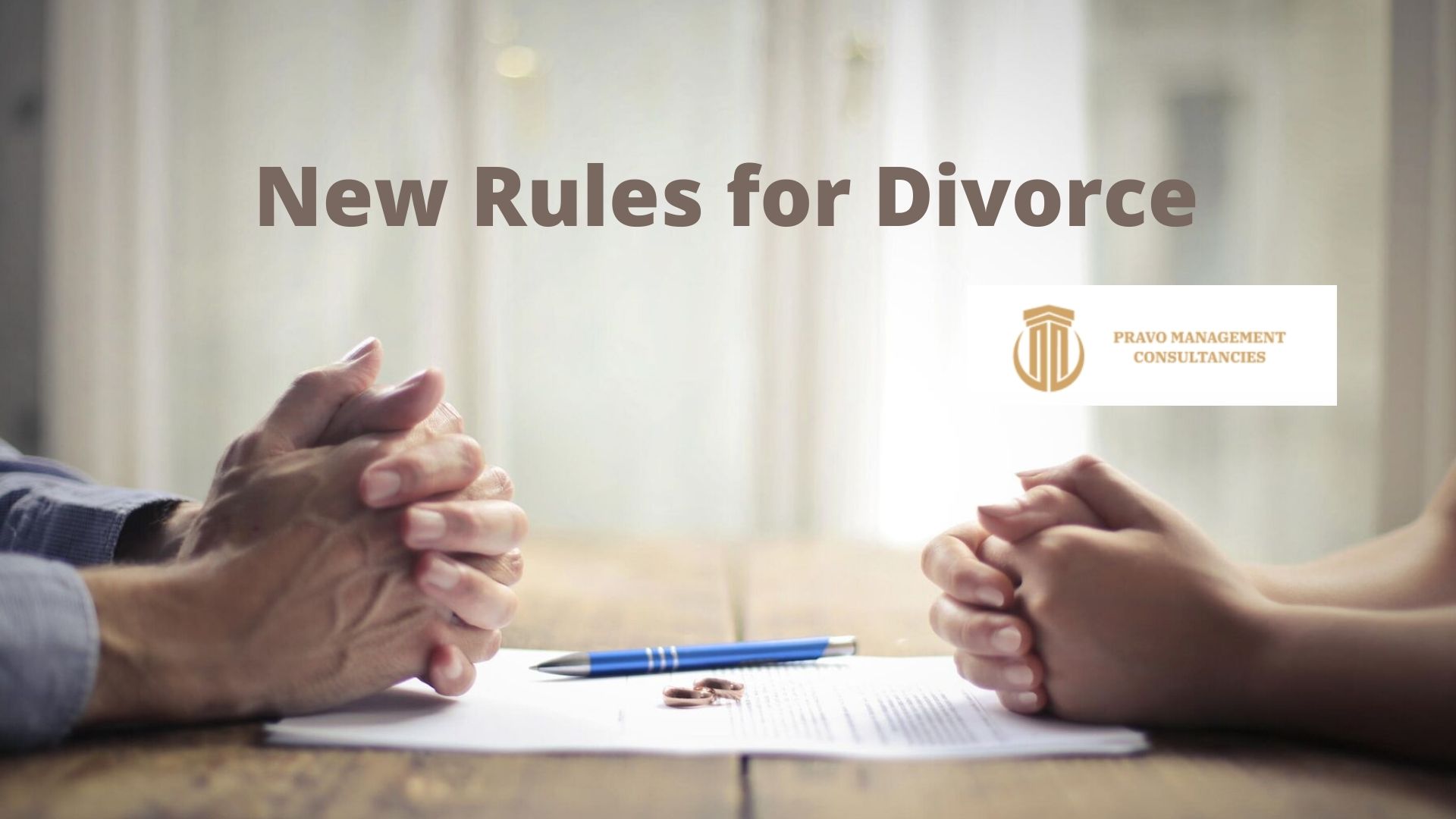 Sheikh Hamdan bin Mohammed bin Rashid Al Maktoum, Crown Prince of Dubai and Chairman of the Executive Council of Dubai, has issued an Executive Council regulation on arbitrators appointed to help resolve matrimonial disputes in matrimonial cases in Dubai.
It applies to cases of separation based on damages and violation, as stated in the Federal Law No. (28) of 2005 on the Family Status Law and Amendments.
According to the new ruling, the President of the Family Status Trial Court in the Dubai Courts will decide to establish a Committee for the Registration of Arbitrators.
The move is also part of the implementation of instructions from His Highness Sheikh Mohammed bin Rashid Al Maktoum, Vice President and Prime Minister of the UAE and Ruler of Dubai, to establish a world-class judicial system that further enhances social and economic well-being in the emirate.
The legacy court will be presided over by a judge of the Court of Cassation, and its members will be a judge of the Court of Appeal and a judge of the Court of First Instance. Depending on the nature of the case, the special tribunal of inheritance will comprise judges with different specializations.
The time for preparation of cases before the court shall not exceed 30 days from the date of registration. The trial should not exceed 12 months, unless the presiding judge deems otherwise.