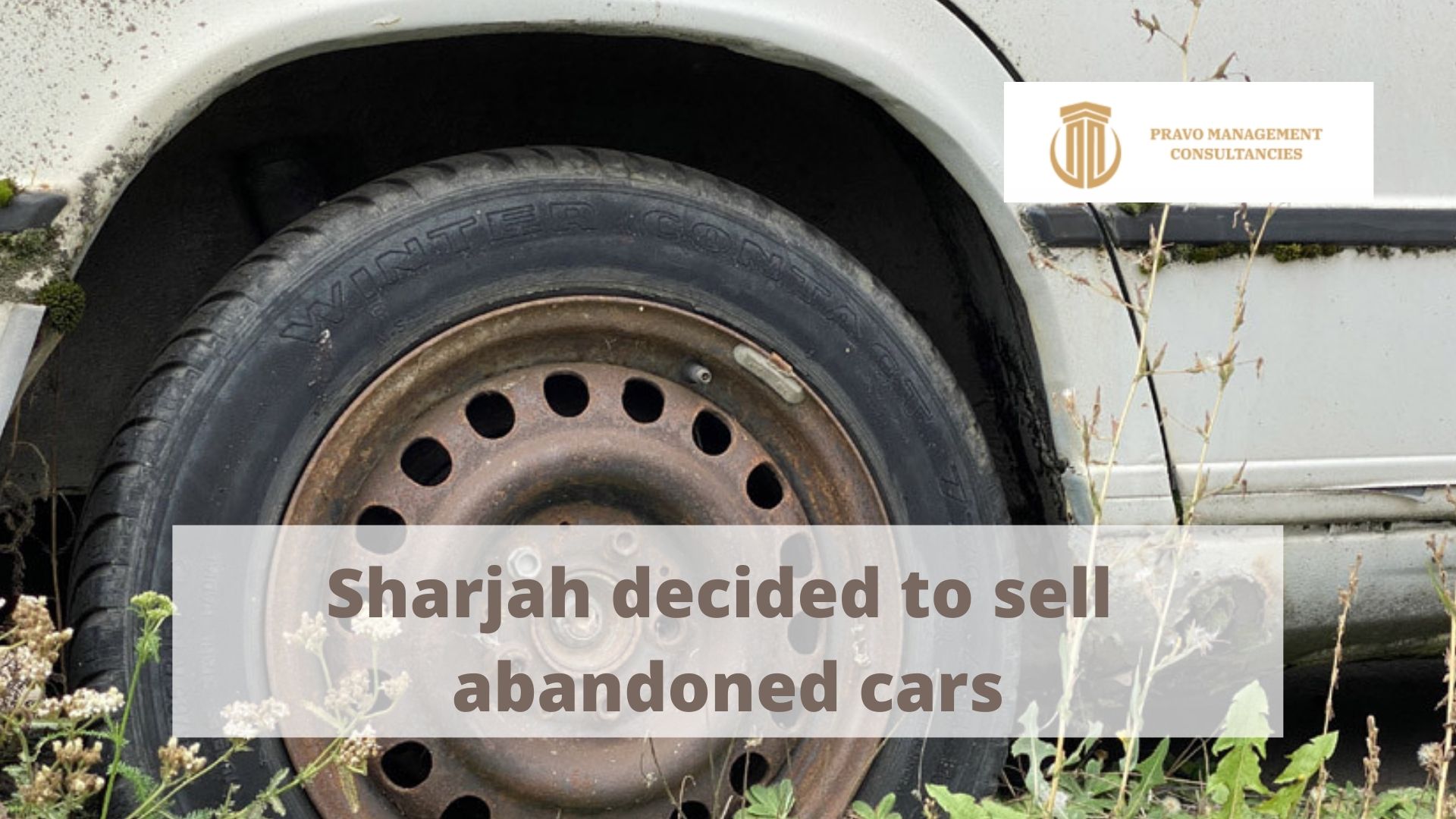 The municipality of Sharjah plans to sell hundreds of impounded vehicles abandoned by their owners in a public auction. Car owners have until April 30 to collect their vehicles, if not – they will be put up for auction.
As it was specified in the municipality, we are talking about more than 440 cars that were on the impound lot more than six months. The owners of many of them had big debts and abandoned their cars when leaving the country.
The impounded vehicles include various Range Rover, Lexus, Porsche, Jeep, Cadillac and Mercedes models with Dubai, Sharjah, Ajman, Fujairah, Abu Dhabi and Saudi Arabian license plates. Earlier, Abu Dhabi authorities issued a similar warning – about selling abandoned cars under the hammer.
Earlier, charity auctions were held in the United Arab Emirates, which helped raise 111 million dirhams (US$ 30.2 million) for the fight against world hunger. Rare automobile license plates and cell phone numbers went under the hammer.
An exclusive Abu Dhabi license plate with the number “2” was sold for Dhs. 23.3 million (US$ 6.3 million) at a charity auction in Abu Dhabi. All proceeds from the auction (111 million dirhams) will benefit the One Billion Meals campaign, which takes place during Ramadan in 50 countries around the world.
In Dubai, an unknown buyer paid 35 million dirhams (almost $10 million) for the AA8 license plate. A total of AED 53 million was raised during the evening. Despite the impressive amount of purchase, the record at the auction was not broken: the most expensive number was sold in 2008 – for $ 14.2 million. 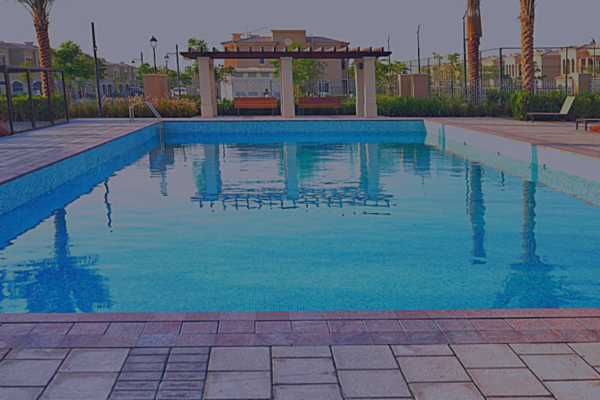 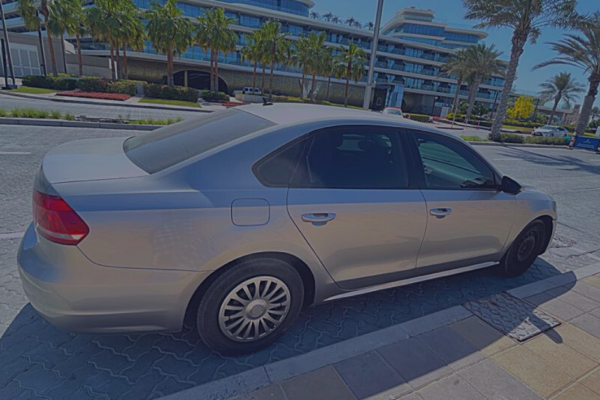