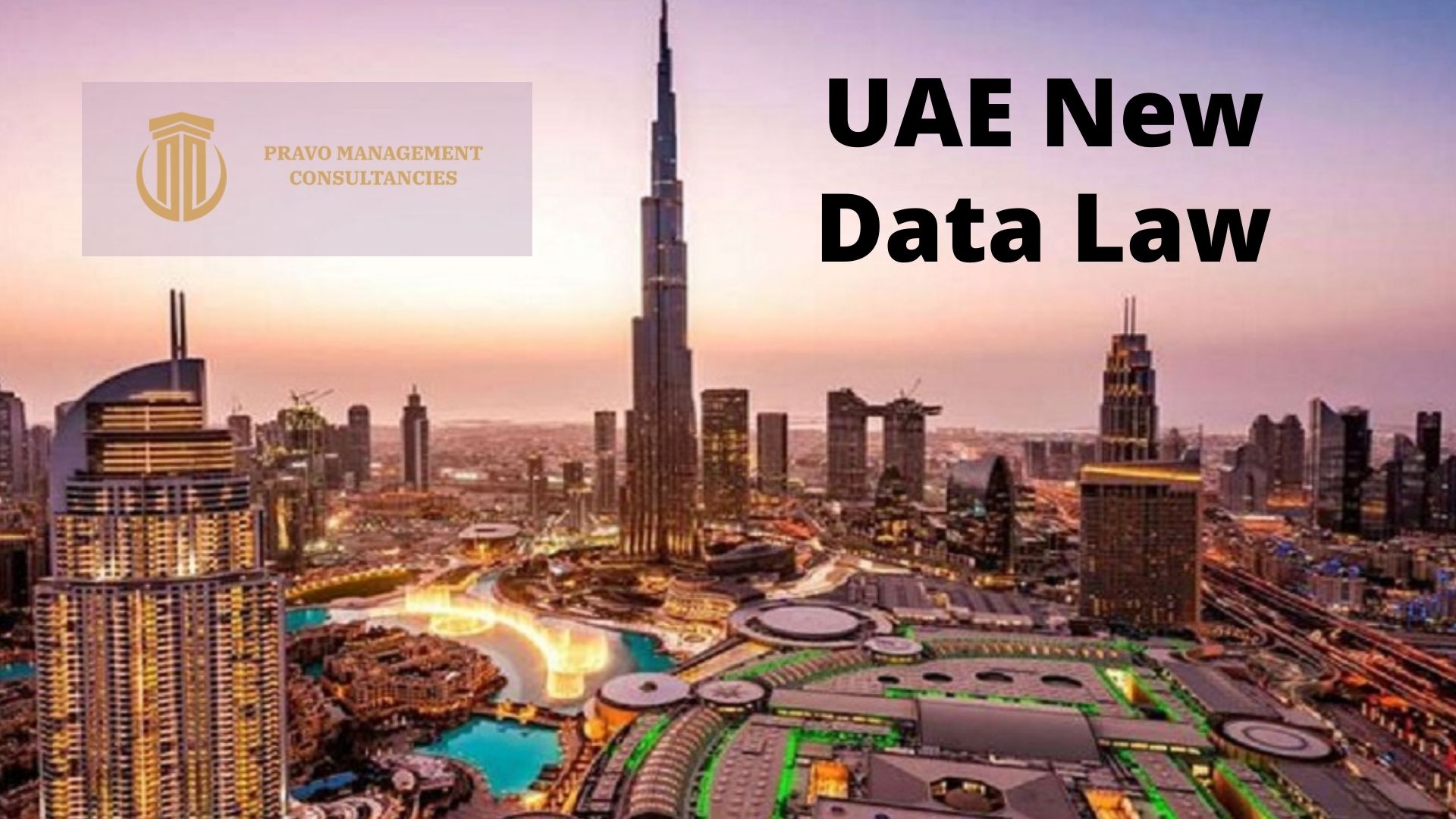 The UAE has announced that it intends to enact a new Federal Data Law (Data Law) as part of its 3 a series of developmental and economic initiatives marking the road map to UAE’s 50th anniversary this year. The federal law, designed in partnership with major international technology companies, gives individuals the freedom to control the way their personal information is used, stored and shared.

In addition, it will  supports preserving the privacy of individuals and institutions in the country.

Omar Al Olama, the UAE Minister of State for Digital Economy, AI and Remote Working Systems, expressed, “The law is a global law. We wanted to ensure a seamless and smooth transfer across borders. We know that the UAE is home to international companies, so we don’t want that to be just a localized 6law.”

The  draft of the new law is awaited.

Mr. Omar  added that the role of the government is to hinder the prosperity of the economic accelerators to do their job – the private sector can do it and go up. The UAE’s new data law is one of several digital initiatives designed to prepare the country for the future.

It was introduced by the government o along with a number of other plans, which make up some of the “Projects of the 50” – the UAE’s road map for the next half century.

Omar Al Olama, the UAE Minister of State for Digital Economy, AI and Remote Working System, told The National that the new legislation took into consideration “every single data law on the planet”, and was the first federal law to be drafted in partnership with major technology companies.