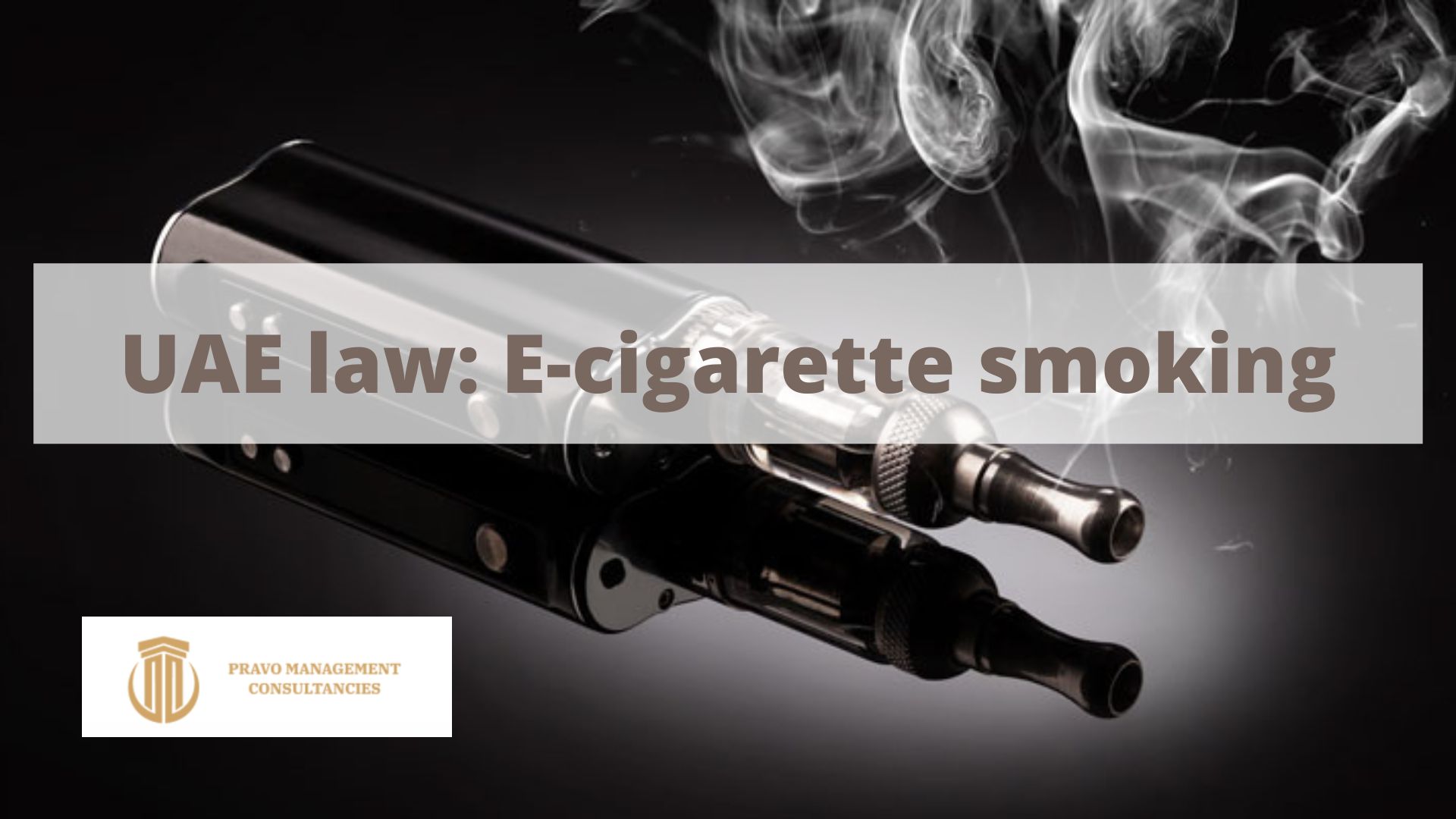 The sale of tobacco products to those under 18

The MoHAP said it has collaborated with the Telecommunications Regulatory Authority (TRA) to block websites that advertise and promote electronic tobacco products.

Last year’s World Health Organization (WHO) report said that e-cigarette use is on the rise and these products are marketed to children and teens by tobacco companies using thousands of attractive flavors and misleading claims. The WHO stated that children who use these products are three times more likely to use tobacco products in the future.
Doctors in the UAE said e-cigarettes will lead to a whole new generation of smokers.
Meanwhile, citing the National Health Survey, the department reported that the prevalence of tobacco use among adults dropped from 11.1 percent in 2010 to 9.1 percent in 2018.
According to the latest edition of the Tobacco Atlas, the UAE is at one of the lowest levels of cigarette consumption. The graph provided as part of the report shows that an adult smoker consumes 438 cigarettes per year in the country. 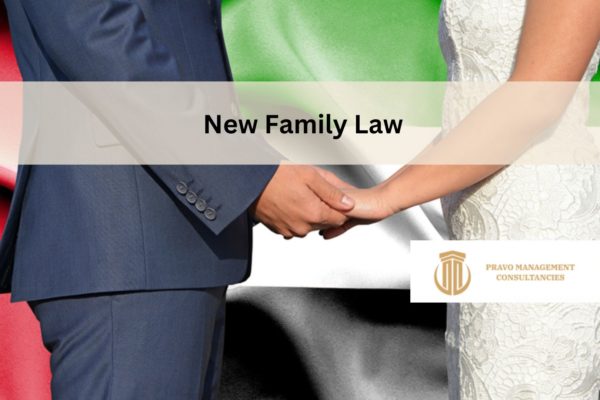 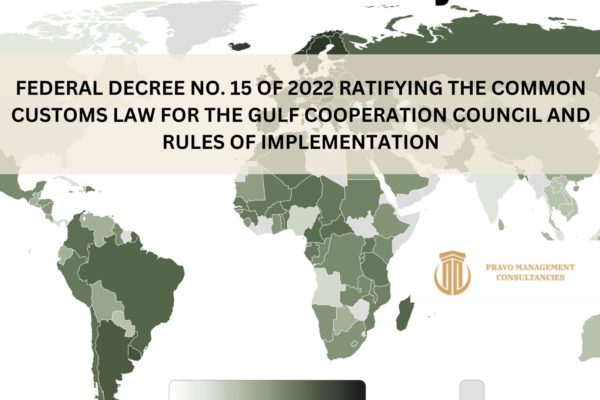